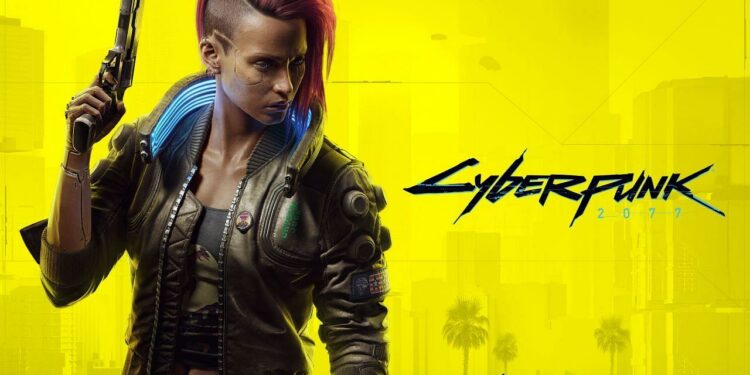 Recently, YouTuber Tyler McVicker accessed the unpatched version of Cyberpunk 2077. He deleted all the updates related to the game from his console, disconnected it from the internet, and then installed the “gone gold” version of the game which, according to the description on his video, is from late September 2020.

This unpatched version shows the game with lots of cut features, unfinished content, and many more bugs. It also shows the 3D map of the Night City that takes “vertical travel” into consideration. That means when you place a waypoint marker on the top of a building, it’ll actually calculate how high you have to travel to get to it. Moreover, the unpatched version features different sound effects, missing perks, missing 3D avatars for phone calls, glitched inventory icons, and more.

CDPR may have removed some features like the 3D map for optimization purposes and it is likely that the feature will be re-introduced in the game with future updates. Cyberpunk 2077 released in December 2020 with a massive day one patch. Even then, it was glitchy and almost unplayable, especially on old-generation consoles, and that prompted Sony to remove the game from the PlayStation Store. But developer CDPR had no plans of abandoning the game and they released several updates and hotfixes to improve the gameplay experience.

Last month, Sony added Cyberpunk 2077 back on the PlayStation Store but with a warning for PS4 users that says they might still encounter performance issues. CDPR CEO Adam Kiciński recently said that Cyberpunk 2077 has reached a “satisfactory” level of stability and performance but will continue to make improvements on the game.

Lenovo Legion Phone Duel vs Asus ROG Phone 3: Which one is a better gaming phone?