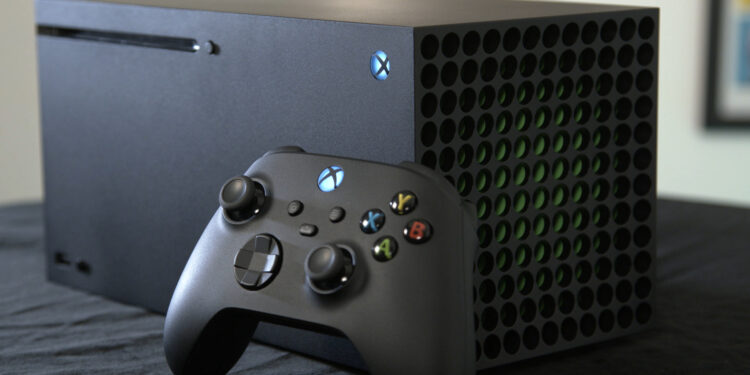 In their latest earnings call, Microsoft revealed that the next-generation Xbox Series X/S are their fastest-selling consoles to date, outselling all previous Xbox consoles.

Microsoft CEO Satya Nadella said, “Millions have already streamed games to their desktops, tablets, and phones, and the Xbox Series S and X are our fastest-selling consoles ever with more consoles sold life-to-date than any previous generation.”

Microsoft CEO @satyanadella on Xbox / gaming. “We’re all in on games. The Xbox Series S and X are our fastest selling consoles ever, with more consoles sold life-to-date than any previous generation.”

Driven by the console sales, Microsoft’s gaming revenue of the latest financial quarter increased to $357 million or 11% year-over-year, the company stated.

On the other hand, Microsoft witnessed a decrease in service revenue. “Xbox content and services revenue decreased $128 million or 4% driven by a decline in third-party titles on a strong prior year comparable that benefitted from stay-at-home scenarios, offset in part by growth in Xbox Game Pass subscriptions and first-party titles,” they said.

But it’s not just Microsoft that is suffering due to chip shortage. Back in May, Sony stated that they too are having a tough time keeping up with PlayStation 5’s demand and on top of that, the shortage of semiconductor chips is putting additional strain on manufacturing. CFO Hiroki Totoki said that the shortage is likely to continue till 2022. In their latest earnings call, Intel also warned that there could be CPU shortages in the near future.