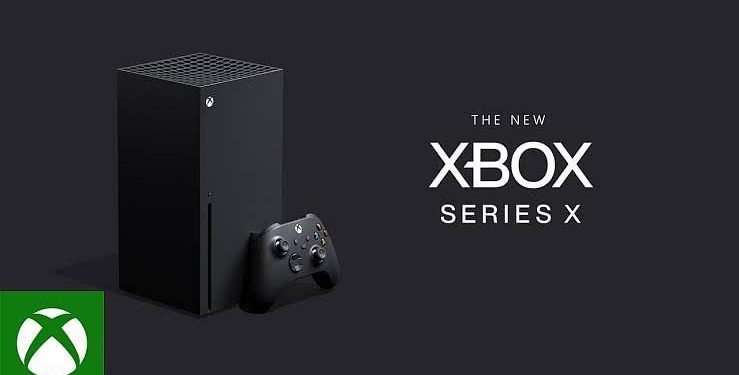 The next set of Microsoft’s Xbox Series X restocks is expected to arrive in India anywhere in between March. Only a few units made it’s way inside India in the month of February. The stocks vanished with in a few minutes of pre order.

Xbox Series S is expected to be in regular supply by the end of this month . The Xbox Series X India release date was November 10, 2020 and it sold out in mere minutes of its pre-orders going live in September. Since then the console has been incredibly hard to find in the country.

It’s distributor Redington has been busy ensuring that the Xbox Series X and Xbox Series S would be available to a wider number of stores in India. Sources in the supply chainIndia claim that Xbox Series X, Series S, as well as controllers should make their way to retailer across the country by March 2021.

Still there is no clarity regarding the availability of the Pulse Red Xbox Series X controller for India yet. Microsoft Xbox website has been updated with India pricing . As for a release date, there’s no concrete details outside of ‘Coming Soon’. It will be available worldwide from February 9.

With Xbox Series X restocks on the way and Seagate launching its Storage Expansion Card for Xbox Series X|and Series S , it looks like Xbox Series X|S has something to do with their launch.