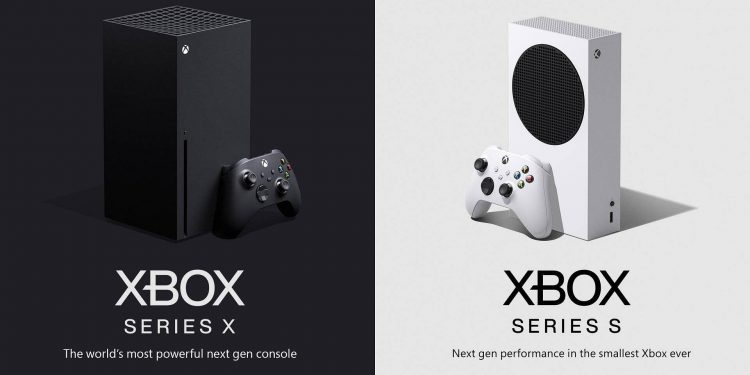 Here are 5 games that are launched on Xbox Series X and Series S on the consoles launch day.

Ubisoft’s singleplayer action RPG, Assassin’s Creed: Valhalla is also out today for Microsoft Windows, PlayStation 4, Xbox One, Xbox Series X/S, and and Stadia. Last month, Ubisoft revealed the PC system requirements for the game, and a week later, showed us the post-launch roadmap as well.

Capcom’s action-adventure game Devil May Cry 5: Special Edition is another launch title for the Xbox Series X/S. Last month, William Yagi-Bacon, Vice President of digital platforms and marketing at Capcom revealed the resolution and frame rate options for the game.

Another Ubisoft title, sequel to 2016’s Watch Dogs 2, Watch Dogs: Legion is also available on the Xbox Series X/S at launch. Ubisoft revealed the PC System requirements for Watch Dogs: Legion in September and the game was released on October 27, 2020, for Windows, PlayStation 4, Xbox One, Stadia.

Codemasters’ racing game Dirt 5 was released on November 6 for Microsoft Windows, PlayStation 4, and Xbox One. Dirt 5 features a career mode, dynamic weather systems, and various locations for racing such as New York, China, Brazil and Italy.

Manifold Garden is a first-person puzzle game developed by William Chyr Studio. It was initially released on Mobile and PC in October 2019 followed by Xbox One, PS4 and Nintendo Switch releases in August 2020. The game boasts a 10/10 review on Steam and is quite popular in the Indie genre.

Players will have control over who they interact with in Life Is Strange: True Colors