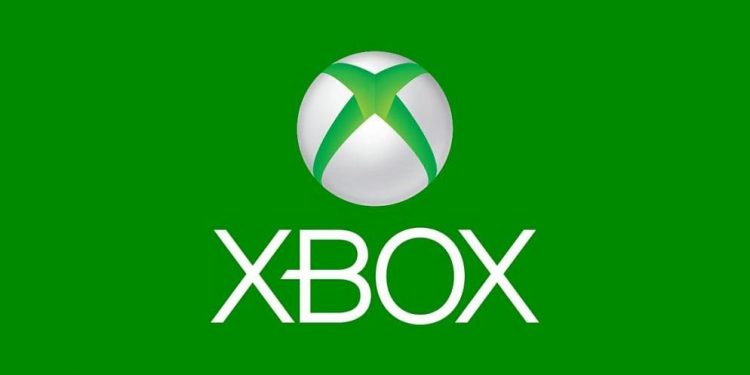 Microsoft was rumoured to be working on next generation of Xbox consoles since November 2018. The company has showed off these consoles several times this year.

A tough opponent for PS5

Xbox Series S which will be the “smallest Xbox ever” is expected to have 4TeraFlops RDNA2 with ray-tracing technology aimed towards 1080p monitors compared to the Xbox Series X which offers better performance and is expected to have 12TeraFlops with 4k resolution and a 60fps as a standard going all the way to 120fps in multiplayer.

Xbox Series S will be “digital-only” which means it does not include a disc drive and users will be required to purchase games over the internet through Microsoft’s online store. Prices of both of these consoles are quite similar to Microsoft’s older generations of consoles- Xbox One S and Xbox One X.

It will be interesting to see at what price Playstation will rollout their much awaited PS5. Could the digital version be priced as low as the Xbox Series S? Only time will tell.

What you can play

Users can enjoy games like Marvel’s Avengers, Grand Theft Auto V, Insurgency: Sandstorm and Forza Horizon 4. Additionally, games which have not been released yet like Cyberpunk 2077, Halo Infinite, Assassin’s Creed Valhalla and Watch Dogs: Legion will also be available on Microsoft’s next generation of consoles.

Interesting times ahead for CODM fans as Regional Playoffs to kick off!