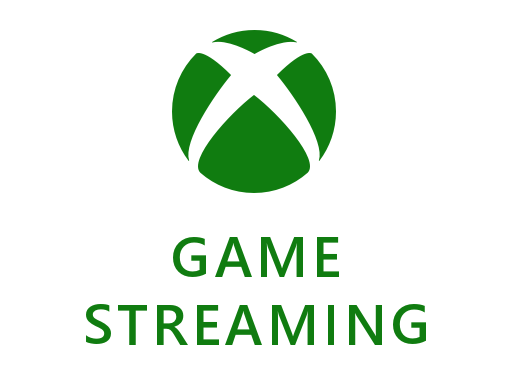 Microsoft is reportedly giving the final touches to their Xbox Game Streaming app for Windows PCs, which includes access to streaming games from the company’s xCloud service.

Presently, players cannot stream games from the new Xbox consoles to Windows PCs because it is unsupported in the existing Xbox Console Companion app. With the update, players will get a lot of functionality when it comes to controlling the console via phone.

The upcoming app will let Windows users stream games from their Xbox Series S/X consoles, and from xCloud. This will allow you to play a version of the game that is streamed online. The app will also bring xCloud streaming to Windows PCs for the first time.

Microsoft is also readying 1080p streams for xCloud, instead of the 720p to improve the experience on Windows PCs. To ensure the best performance on such a system, users will have to ensure that they have top of the line internet which can support the same.

Meanwhile, Microsoft is planning a “what’s new for gaming” event for next month where the company may make announcements related to xCloud plans for the web and iOS, too.

Recently, Microsoft also started testing its game streaming service, xCloud, on the web via a browser for iOS, iPadOS, and on PC. The company has been unable to release its xCloud service on the App Store due to Apple’s restrictions which is why it announced that it will release the game streaming service via Safari on iOS.

The web version of Microsoft xCloud will be similar to the Android version. It will have a simple launcher, game recommendations, and the ability to resume recently played titles.

Squad mode to be added in Fall Guys: The Ultimate Knockout with Season 4