Xbox Cloud Gaming is now out for Windows 10 users 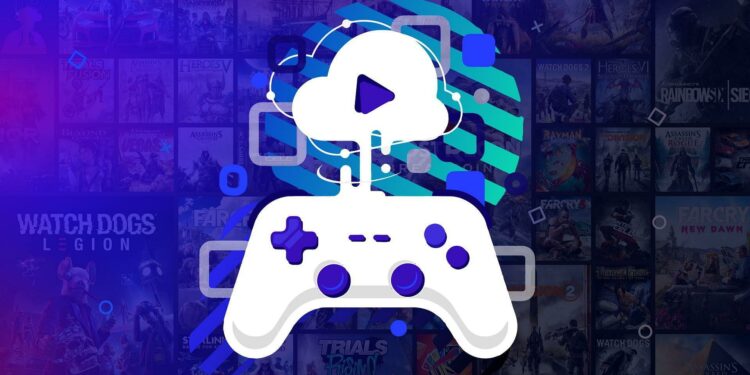 If you’re an Xbox Game Pass subscriber, you’re all set to stream in 1080p with 60fps and least latency as long as you belong in the supported region.

The Xbox Cloud Gaming service went into the beta in April, and now it’s completely live for the Game Pass Ultimate subscribers in the supported regions being The United States, UK and a bunch of European countries, in total 22 countries are currently supporting the Xbox Cloud Services while the roll-out hasn’t begun in Australia as yet.

If you are a Game Pass Ultimate subscriber, you can directly log in to Xbox.com/play in order to access the in-browser streaming services. It’s supported by most of the browsers being Chrome, Microsoft’s own Edge and Safari and along with that the official roll-out for iOS devices has also been started. Xbox Game Pass Ultimate costs $15/Month(£10.99 / AU$14.95), but for new users, you can get it for $1/ £1 / AU$1 for the first two months.

The Xbox Cloud Gaming update for PC and Apple devices is here! for all the details, you can:​

listen to this remix of our hit single “so many games”​

The Xbox Cloud Gaming currently supports over 100 titles, being Halo: The Masterchief Collection, Outriders, Minecraft Dungeons, Doom and many more. Titles like the Minecraft Dungeons even have some added special features like a touchscreen UI, if you’re playing it on your Android or iOS device.

In the official announcement, Microsoft shared some insights on working where they mentioned that Xbox Cloud Gaming is powered by the custom Xbox Series X hardware that helps lower down the latency and allows users to stream in 1080p with 60fps with no screen tearing or issues whatsoever.

“We’ve been upgrading Microsoft datacenters around the globe with the fastest, most powerful Xbox hardware to give you faster load times, improved frame rates, and an experience of a new generation of gaming, to ensure the lowest latency, the highest quality experience across the broadest set of devices, we will be streaming at 1080p and up to 60fps” – Catherine Gluckstein, Vice President & Head of Product, Xbox Cloud Gaming