The console war between Sony's PlayStation and Microsoft's Xbox has always been in place, these two gaming giants have two completely different perspectives and approaches when it comes down to their controller's design and working. The console war between Sony’s PlayStation and Microsoft’s Xbox has always been in place, these two gaming giants have two completely different perspectives and approaches when it comes down to their controller’s design and working.

On one hand, Sony prefers an ergonomic ‘Dualshock’ design. Sony’s controllers have changed only a slight bit from the original design over the years. Among these minor updates, the Dualshock 4 was one of these changes that made a huge change and was further elongated to include more features. On the other hand, Microsoft’s Xbox has a bulkier controller, with the left stick located above the right it doesn’t have much room for fingers to move around. The lack of features on the controller is kind of a downside to it. While Sony has always trying to make their controller a bit better, the Dualsense 5 took it to another level. That includes haptic feedback and adaptive triggers. 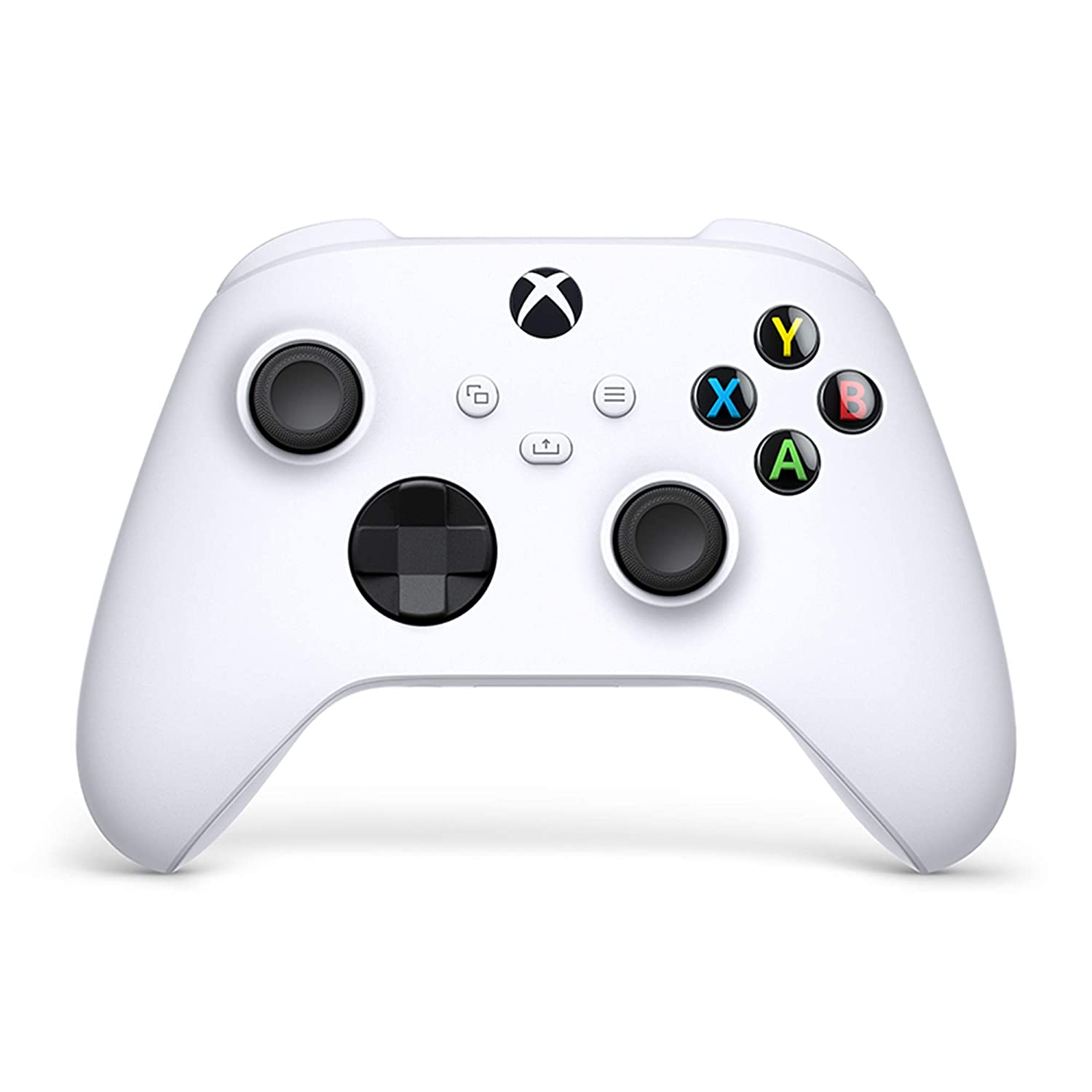 What Xbox CEO, Phil Spencer, has to say about the PlayStation Controllers?

Xbox CEO Phil Spencer, recently featured on an episode of “Kinda Funny Gamescast“, which is a video podcast where they talk about the video game culture. That’s when Spencer dismissed the idea that Xbox will ever get into the Virtual Reality Headset business, but hinted about a near future update to their controllers.

“When I think about our hardware roadmap, and I really love the evolution of Liz Hamren’s team and the work that they’ve done,”  said Spencer

“We’re definitely thinking about different kinds of devices that can bring more games to more places. There’s probably some work that we’ll do on the controller.” I think Sony’s done a nice job with their controller, and we kind of look at some of that and [think] there are things that we should go do.” Spencer added.

He further went on saying that “But we are probably not in the more bespoke accessories place right now. We just look at what happens on Windows and other places and see if there’s a unique opportunity for us. Right now, I don’t think there’s anything that’s obvious to me.”