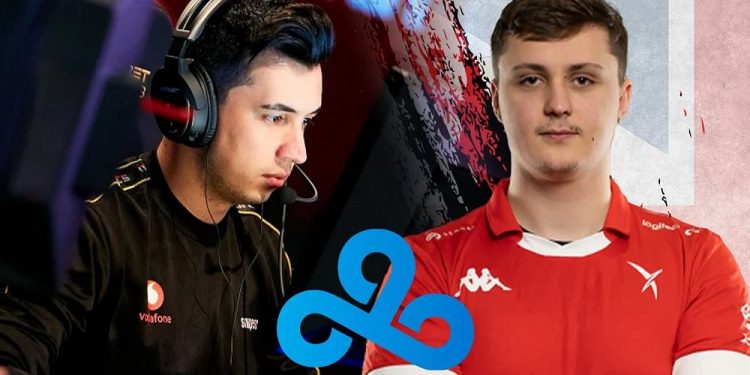 C9 signed both players to three-year contracts on September 19, which accompany the deal given to Alex ‘ALEX’ McMeekin’s weeks prior. Woxic signed a three-year deal valued at $1,650,000 with a $296,000 transfer fee to get him on the team in the first place. Meanwhile, Mezii was bought for $83,000 and a contract worth $426,000 through three years.

Earlier this month Cloud9 hired former CS:GO commentator Henry “HenryG” Greer. HenryG announced his retirement on September 4th after which he was signed as the General Manager of HAs the new General Manager of Cloud9 CS:GO, HenryG will be rebuilding the squad from the ground up. He had signed coach Aleksandar “kassad” Trifunović to help lead the team. Kassad was released from 100 Thieves in April and has been a free agent until now.

“Woxic’s talent was integral to mousesports’ run in which they put five trophies into their cabinet and once more established a winning tradition,” HenryG wrote. “A true LAN player at heart, his best has come out on stage, in the important matches and at critical moments that decide the outcome of a contest.”

“Mezii is a player of rare dedication and possesses an encyclopedic knowledge of utility usage that makes this old colour commentator’s heart swell with pride,” the new GM said. “With this transfer, you can see my clear intention to develop the future of Counter-Strike along with securing the best players of today.”

With IGL ALEX and the UK closer, the C9 side already boasts significant firepower that will come together with renowned head coach Aleksandar ‘kassad⁠’ Trifunović.