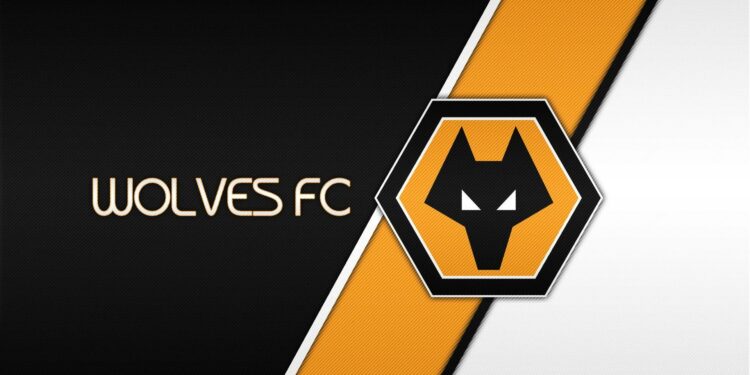 Wolverhampton Wanderers Football Club, also known as Wolves, is an English professional association football club based in Wolverhampton, West Midlands. They have now gained a foothold in the Chinese Esports scene.

The entry of Wolves FC in Chinese Esports scenario

In a first-of-its-kind investment, Wolves have become the first soccer club to join the King Pro League (KPL), the club announced yesterday. In China, the KPL is the most prestigious competition for Tencent‘s mobile MOBA game Honor of Kings. To make this happen, Fosun International, a Chinese company and the owner of Wolves, purchased KPL team Chongqing QGhappy. The winners of the 2021 World Champion Cup has been renamed to Chongqing Wolves. The name of the team has been kept partially intact to pay homage to the Southwestern Chinese metropolis from which the team originally belongs to.

Under the banner of Wolves Esports, Fosun Sports has been developing the Chinese esports market since 2019, with squads in esports titles like FIFA Online 4, Call of Duty: Mobile, and Identity V. To grow into another Western market, the corporation recently announced an investment in Evil Geniuses, a North American esports organisation. Call of Duty: Mobile teases an all new map for the upcoming season

PUBG Mobile one among 118 Chinese applications banned in India