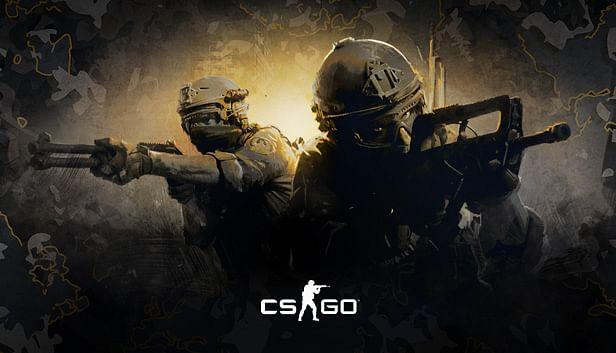 Over the past few weeks, Valve has been putting out more Counter Strike Global Offensive updates than they did in the past few years. The reason for this could be the mounting competition from Riot Games’ new FPS title, Valorant.

While that may be the case, one of the most interesting things about the new update is that it allows you to see other player’s crosshairs, when you are spectating them. Now, the CSGO community is increasingly signing petitions to have a similar feature on ESL matchmaking, which basically counts as the pro league.

It seems that fans of the game are eager to adopt their favourite pros’ play styles, beginning with the crosshair. For a long time, one could easily go online and find out all the user settings for a player- from mouse sensitivity to display settings.

This allows players themselves to get a feel of how their favourite pros play in the big leagues and even adopt certain strategies. Now, with the new update, players want to see how the pros use their crosshair effectively.

To an outsider, the whole issue of viewing other’s crosshair may be rather insignificant, but, as many pro players and coaches have reiterated, crosshair placement is a big deal in CSGO. While that is not the same as the crosshair visual, seeing the pro players crosshair could help the average player to get a feel of how the in game world is seen by their favourite professional players.

On a related note, the CSGO community has found a way to troll spectating players with funky crosshairs. This adds a sense of liveliness and humor to the game, which is often lost in certain scenarios.

At any rate, we hope that the ESL organizers look into this matter and allow the casual gamer to get a peek into the mindset of a professional player.