Windows 11 announced: What’s in it for Gamers 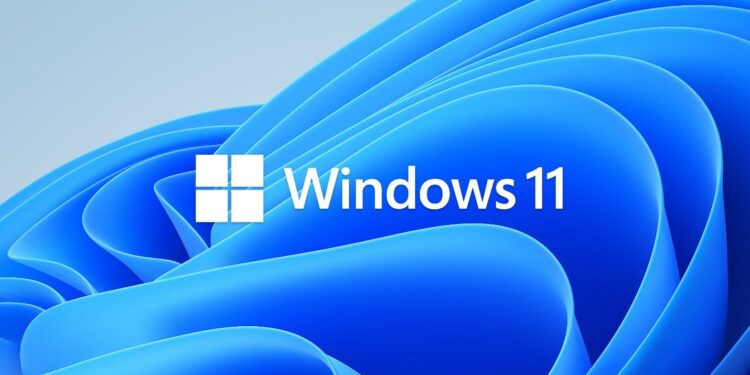 Xbox app is now built into windows letting gamers access a wide range of games and services through a game pass subscription. Unlike its predecessor, the new Windows 11 doesn’t require you to download any external applications to play Game Pass games. But you would still need to install external launchers for games from other developers. Xbox Cloud gaming support can now be added as a browser add-on. Microsoft has spent a fortune in building a huge library of games from the Bethesda acquisition to EA collaboration and now aims to take a step further with the new version. You can also get a 3-month trial for Gamepass ultimate at a flat rate of Rs 50.

Direct Storage seen on the next-gen consoles is now coming to Windows PCs. AutoHDR support was also promised for the next edition. Updates for the new age windows will be 40% smaller and user-friendly, you don’t need to worry about your PC restarting out of the blue anymore. Windows 11 will not support 32-bit machines instead x86 apps can be accessed through the windows store powered by amazon but more on that later. Apps like 3D viewer, 3D paint, and other bloat don’t come preinstalled. Internet Explorer and Skype meet the same fate, but Edge and Microsoft teams get more enhancements. Cortana will no longer be included in the first boot experience or pinned to the Taskbar. In a collaborative effort from Microsoft and Amazon, Android apps can run natively on windows now without any emulation. But you would still need to install the Amazon Appstore on your pc to access these features. Although most apps will more or less run not all apps like the ones powered by Google Play Services won’t. Integration with Intel called Intel Bridge Technology has helped x86 machines from Intel and AMD run mobile apps natively on their platform. If you can’t wait till the holidays, you can always enroll for the Windows Insider Program and stand a chance to try out the new version in a closed Beta.