What you can expect from 2021 EA Play Live gaming showcase 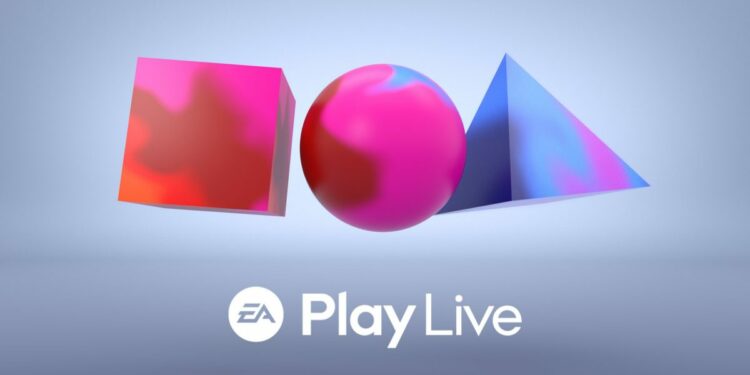 What to expect from EA Play Live 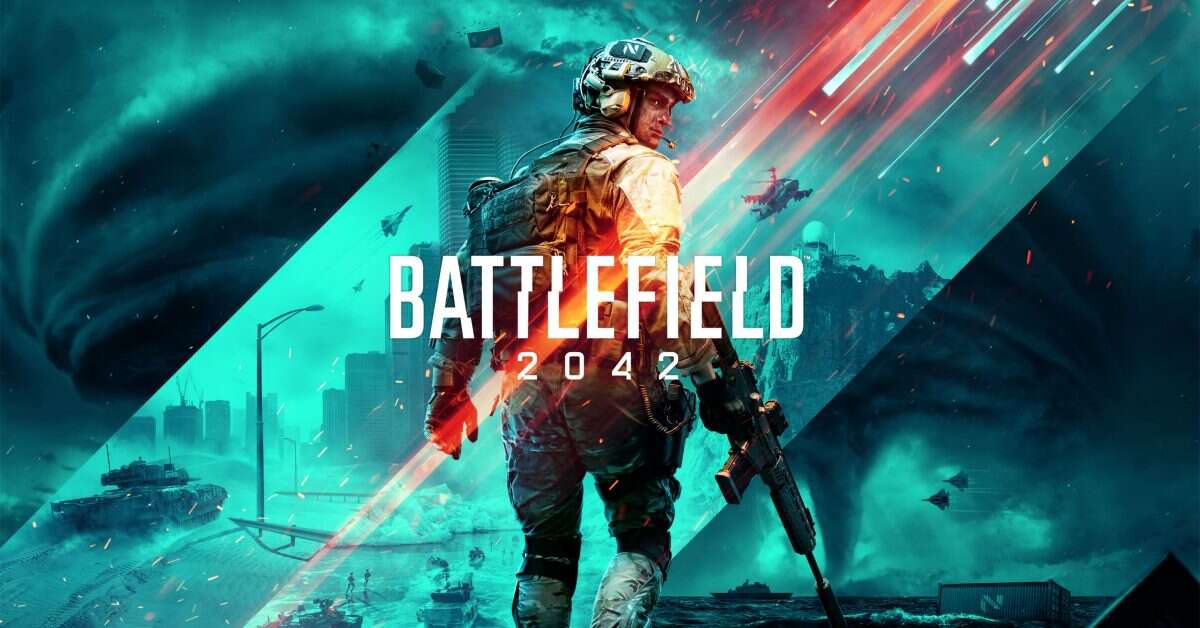 Fans who are looking forward to learning more about new Star Wars, Mass Effect, or Dragon Age games are in for a disappointment.

Bioware confirmed that they won’t be showing off anything from Dragon Age 4 or the next Mass Effect title and EA confirmed about not showcasing anything about the new Star Wars game.

Fans can catch EA Play Live on EA’s official YouTube and Twitch channels at 10 AM PT / 10.30 PM IST. The main show will be hosted by gamer and WWE superstar Austin Creed.

Elden Ring gets ‘seamless’ co-op through a new mod