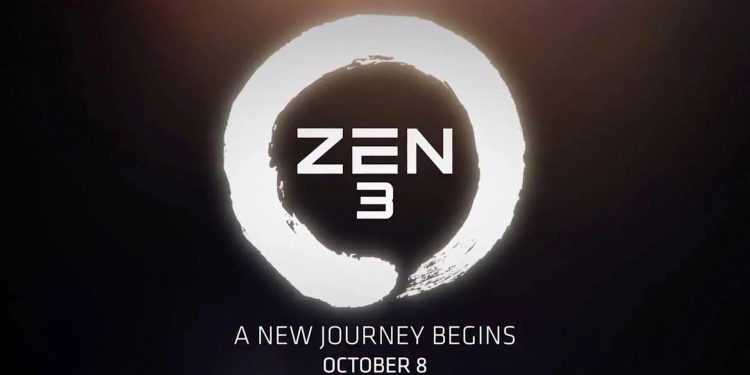 AMD’s Zen 3 microarchitecture is all set for a worldwide launch today. The launch will introduce us AMD’s new Ryzen 5000 processors featuring the Zen 3 architecture.

The Zen 3 architecture is the successor to the Zen 2 and AMD claims it to be its greatest CPU design from the Zen series. The event will premieres on October 8, live at 12 PM ET / 9 AM PT / 5 PM BST / 9.30 PM IST. You watch the live stream of the event here.

The new chips will offer fierce competition to Intel’s 10th gen processors. Zen 3 chips are going to be focused specifically on gaming and content creation. You can read more about it here.

What can you expect from today’s event?

AMD will be introducing the Zen 3 microarchitecture for its next-gen Ryzen 5000 CPUs. The Ryzen 5000 is the successor of the Ryzen 3000 CPUs which housed the Zen 2 architecture.

By naming the new CPUs as Ryzen 5000, AMD has skipped the Ryzen 4000 naming scheme to avoid confusion between their successful Ryzen 4000 Renoir APUs.

The new Zen 3 based CPUs can prove to be game-changing especially if you are a professional gamer or streamer. So if you are one of them, make sure you tune in for the event. If you are not, tune in nevertheless.