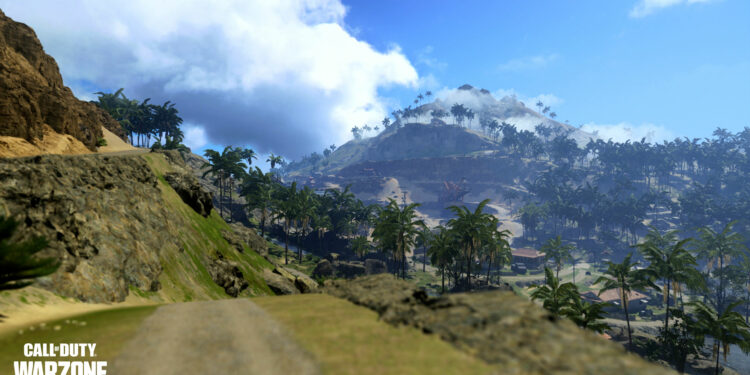 Raven Software has announced a new map for Call of Duty: Warzone. Fans got a glimpse of the new island map during yesterday’s Call of Duty: Vanguard multiplayer reveal.

🌴We are going to THE PACIFIC🌴

A new #Warzone map will launch later this year! 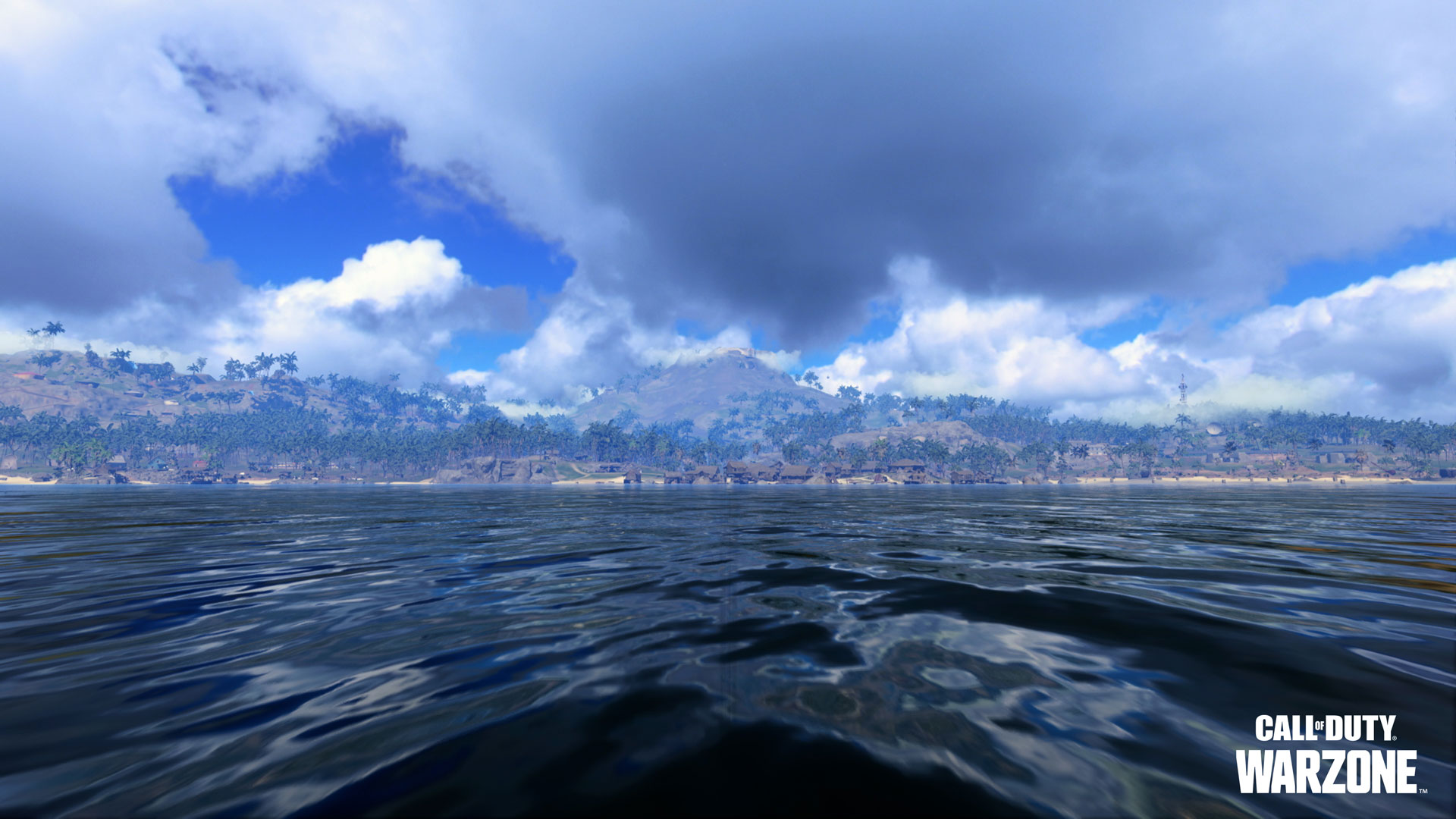 In the announcement, the developers say that they have built the new map ground up and it’s almost as large as Verdansk and it features new points of interest, a vibrant environment, and new areas for players to explore.

The new map will be available following the launch of Call of Duty: Vanguard on November 5, 2021. Raven Software is also bringing a new, revamped anti-cheat system to the game on the same date.

“Warzone’s Pacific map will launch with a brand-new, multifaceted anti-cheat system for PC. Raven is currently putting the system through its final paces and comprehensively testing it, so we are excited to have it ready on day one when the new Warzone experience releases,” the developer said.

Moreover, Warzone will get new content in the form of new MP maps, modes playlists, community celebrations, limited time and seasonal events, and more in 2022. At launch, COD Vanguard will have a multiplayer with 20 maps and different game modes like Team Deathmatch, Kill Confirmed, Domination, and Champions Hill along with an advanced gunsmith, zombies co-op, and more.