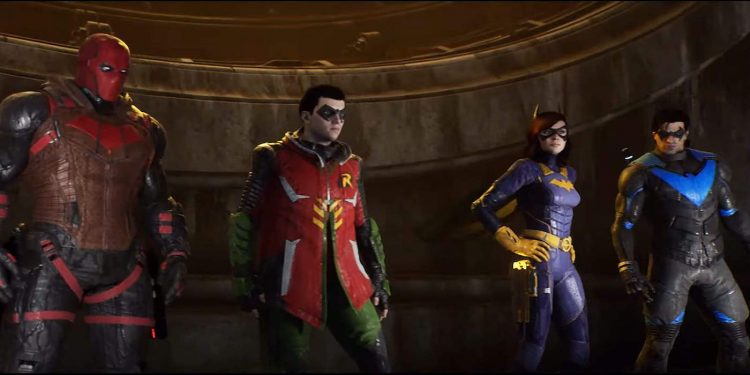 One of the most hotly-awaited video game titles of 2021 was Warner Bros. Montreal’s Gotham Knights. Fans were ecstatic about running around in Gotham in a new light, but fans will have to hold on to their excitement because the game has been delayed to 2022.

The studio announced this via their official Twitter account, in which they stated that the game has been delayed to ensure that it has a level of quality and polish that players expect. They say this is being done to “provide the best possible experience for players.” Furthermore, they confirm that the game will launch in 2022. At the same time, they also state that information regarding Gotham Knights will be shared in the coming few months.

Another game bites the delay dust

While the news comes as something of a surprise, it shouldn’t dishearten fans all that much. The studio will use the extra time to iron out the game and provide players with a true AAA title experience. Incidentally, the developers hadn’t really shared much about the game after the first gameplay trailer shown last year.

Gotham Knights is a game where players will get a chance to play as either Robin, Batgirl, Nightwing, or Red Hood, seeing as Batman is deceased. The game will feature co-op modes and a variety of combat opportunities for players.

Hitman 3: Fans can look forward to additional content for Hitman 3 in the future

Vampire: The Masquerade Battle Royale is in works and could release in 2021