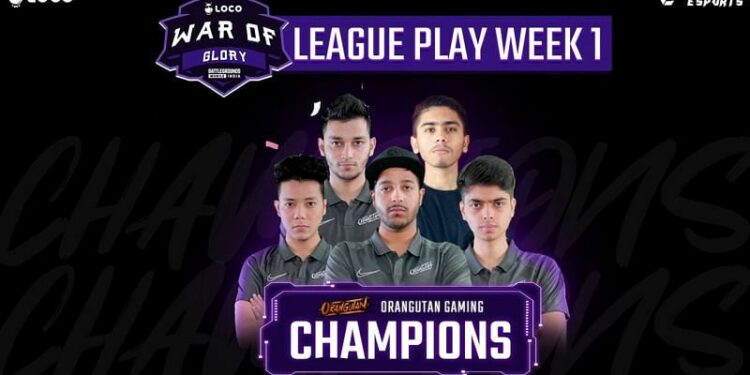 Indian Esports community saw the recent conclusion of the first week of the Tier 1 BGMI tournament, War Of Glory. Orangutan emerged as the Week 1 champions, leading the leaderboards with 210 points and 103 finishes after 27 matches of heated combat amongst best Tier-1 invited Indian teams. The team remained solid throughout the week, never falling below a daily average of 30 points. They won the top reward of INR 2,50,000 in Week 1.

Overall Standings for Week 1 of War of Glory

Garena reveals its plans for Free Fire for 2021