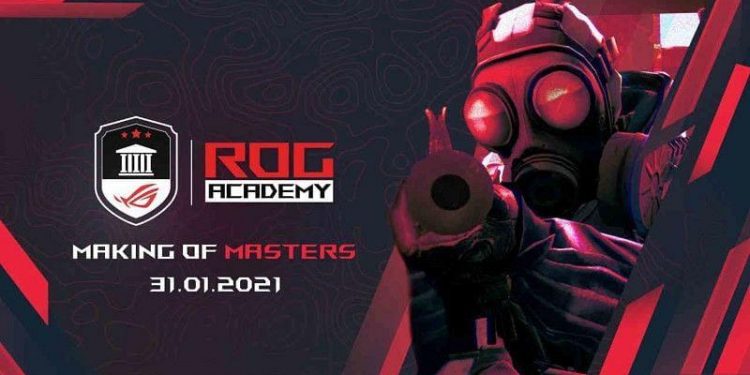 Asus, the Taiwanese tech giant has announced its first ever virtual academy program for gamers in India under their sub gaming brand Republic of gamers (ROG). The program is named The ROG Academy.

ROG says that it is “India’s first Virtual Academy program for gamers”. The company said that through this initiative, prodigal PC gamers will be identified through a screening process, after which Asus will provide them with a platform to enhance their gaming skills and prepare them for competitive eSports tournaments on a national and global level.

What you need to know about Asus ROG Academy

The academy mainly focuses on one of the most famous PC games in the Indian e-sports scene, Counter-Strike: Global Offensive. ROG Academy is scheduled to be a year-long programme divided into four quarterly sessions.

Registration will start from February 1 and last till February 10. This program will also help in the revival of the Indian CSGO esports scene.

Players will go through a selection process and the top six players get a chance to be a part of the academy. According to the company, the top six players will be given Rs. 1,00,000 once they complete their three month training. They will also get a stipend of Rs. 15,000 along with a bonus on monthly basis during the training.

The Asus ROG Academy will mainly focus on Counter Strike: Global Offensive in the start, and the company plans to look at other titles as well in the upcoming months. Interested individuals can apply for the ROG Academy via Asus’ official website.

ASUS ROG will also provide top notch gaming equipment and high quality technology to gamers, along with professional mentors throughout this initiative, which will help gamers prepare for competing on an international stage.

How to Apply for ROG Academy

Aspiring Gamers aged 16 or above and who are willing to participate in the program can register themselves through this link.

Gamers aged between 16 to 18 will need to provide a consent letter from their parents to participate in the program.