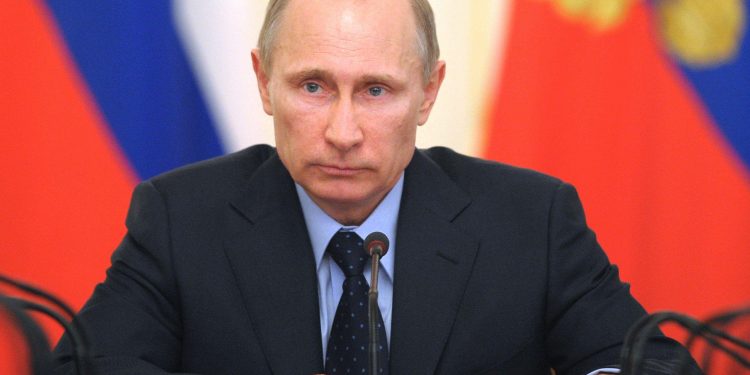 Russia was one of the first countries to officially recognize e-Sports as a discipline in 2016. Russian President Vladimir Putin said that he is not against the holding of e-sports tournaments in schools and does not consider it necessary to limit them.

During the Russian Open Lesson, Putin said that he was ready to contribute to the promotion of e-sports in schools so that it would be represented in the best possible way, and so that the Russians subsequently performed not only at domestic, but also at international championships. e-Sports is now officially ‘in law’.

If Putin legitimizes e-Sports, the cliches in the mind of people and parents that video games are pure evil, will cease to exist. Putin emphasized on the fact that esports are “highly useful” only if the tournaments are held in best possible manner.

Putin emphasized that schools will have the least possible hardware which can support games to be played in decent graphics will, be utilized to keep up with the “quality” of tournaments

Due to the Pandemic, tournaments are going online and e-Sports is growing day by day. The growth is evident as more players are active in-game and viewership on streaming platforms are skyrocketing.

This move by President Putin will help the e-Sports industry to grow in Russia and with new talent emerging, Russia will soon turn into an e-Sports superpower.

GTA Online shutting down completely for PS3 and Xbox 360