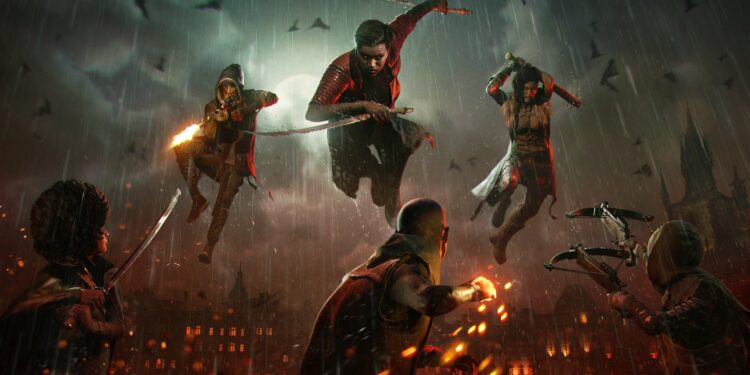 The system requirements for PC are updated for forthcoming Vampire battle royale, Vampire:The Masquerade – Bloodhunt, as announced by the developer Sharkmob. This announcement came right around the end of the closed alpha test of the game for PCs.

A variety of things were changed around here, including a required 20 GB of free storage, while the minimum specifications mentions “SSD Strongly Recommended”  which wasn’t previously present and also the Graphic choice for minimum specs now includes GTX 1070, RX 5600 XT or better- previously suggested GTX 970 or RX590.

The #Bloodhunt Closed Alpha has ended and we thank you all for the support you have shown. We hope that you can take a few minutes to fill in our short survey so that we can take your feedback into consideration: https://t.co/qhwV0ZJYdq We hope to see you in Prague again! pic.twitter.com/AoYw5tgVAw

Here are the complete specification requirements for PC users, both minimum and recommended.

Though no specific details about the release date are out yet. This was same with the previous title Vampire: The Masquerade – Bloodlines 2 which was delayed an indefinite amount of times after the developer Hardsuit Labs was removed from the title of lead developer on that project.

Bloodlines 2 was announced back in 2019 and was expected to come out by 2020 for Xbox One, PlayStation 4 as well as a PC variant. Though last year they announced a delay and the release was pushed further ahead to 2021 and there’s no detail about the launch of this much anticipated sequel.