Valve is reportedly working on a standalone VR gaming system 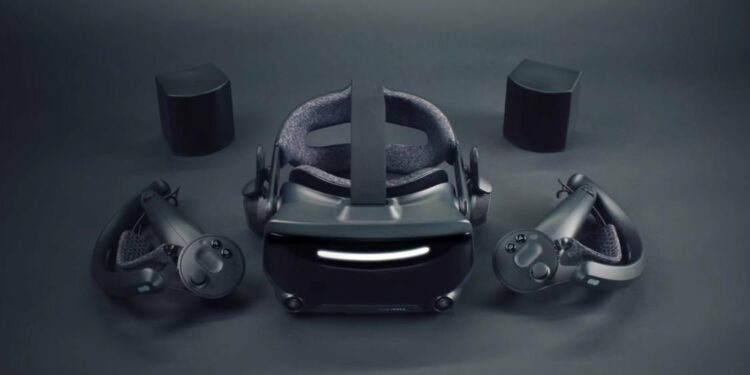 Valve could be working on a new standalone VR gaming system. YouTuber SadlyItsBradley first spotted references to a device codenamed ‘Deckard’ in Valve’s SteamVR code. Arstechnica has also sent out a report that solidifies the claim.

“Data-mining discoveries and patent applications are adding up to something that looks like a brand-new Valve VR system with some form of built-in wireless functionality,” they stated in their report. According to their sources, there is a product that is being made but it may or may not see a retail launch.

The SteamVR code mentions the term ‘Standalone’ which hints at the Deckard being powered by a battery, meaning that it would function without connecting to a computer. Valve’s current VR system, the Index, needs to be connected to a PC to operate.

Arstechnica also adds that the Deckard may “involve lenses that can be closer to a user’s face—and offer better performance, better weight distribution, and more comfortable virtual movement.”

Valve’s Steam Deck is not ideal for VR gaming The Steam Deck will target 30 FPS with native 800p resolution. Maybe the Steam Deck isn’t optimized for VR gaming yet but we can stay optimistic about an update in the future.