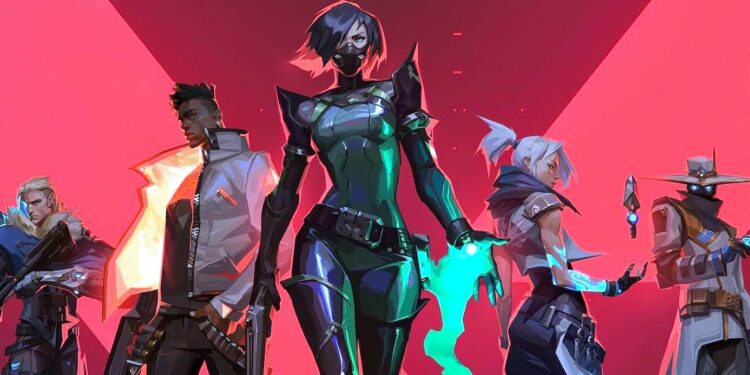 Riot Games has confirmed a Valorant x Zedd collaboration and they have scheduled a special unveiling event for the same today, September 7, at 8 AM PST / 8.30 PM IST.

Back in June, the developer released a Year One Anthem trailer where fans spotted a melee weapon with a ‘Z’ on it which made them wonder if a Zedd-themed weapon was coming to Valorant. The world-renowned DJ is a fan of Valorant and has often tweeted about the game. It’s unclear as to what exactly will be showcased in the unveiling event but fans can expect to see the pink-tinted melee weapon which will, quite possibly, come as a part of a new weapon bundle. Moreover, fans can expect new Zedd-themed items like gun buddies and player cards.

The Zedd-themed items are likely to be a skin bundle of its own. Right now, everything is just speculation and we will learn more about the collaboration during today’s unveiling event. Act 2 of Season 3 is also bringing a new map called Fracture which will have its own lore and narrative. The game currently has a bunch of weapon bundles with different themes. Riot Games recently released the Recon Skin Bundle, a military-themed bundle that contained the fan-favorite Butterfly Knife skin.

Apart from improving the skins department, the developer is also focused on improving the game. Patch 3.04 brought a bunch of gameplay changes, bug fixes, and more to the game.

Super Meat Boy Forever is coming out on December 23, 2020