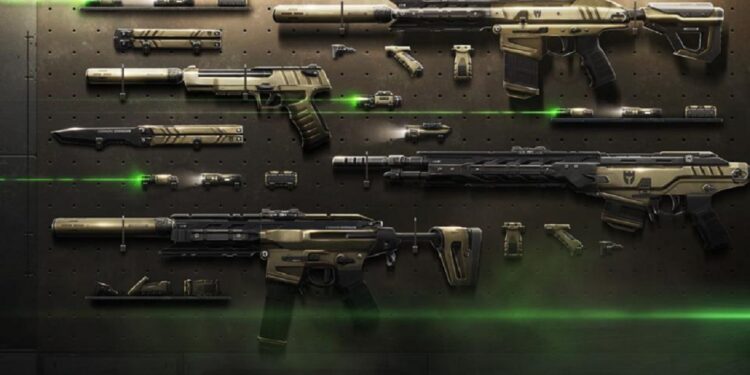 Riot Games has released the Recon Skin Bundle in Valorant. It is a military-themed skin bundle, similar to the Infantry Collection, and it includes 4 levels and 3 variants of weapon skins.

Outfit your arsenal with a random array of modular attachments when you pick up the Recon bundle. Oh, and did we mention there’s a butterfly knife? pic.twitter.com/JhRtMvfrRG

The Recon Skin Bundle will include skins for-

Players can also use Radianite Points (RP) to upgrade weapons from this bundle to 4 different levels. Upgrading to a new level will add attachments to the weapons.

The Recon Skin Bundle can be purchased from the in-game store for 7,100 Valorant Points (VP). Players can also purchase skins individually from this bundle for 1,775 VP.