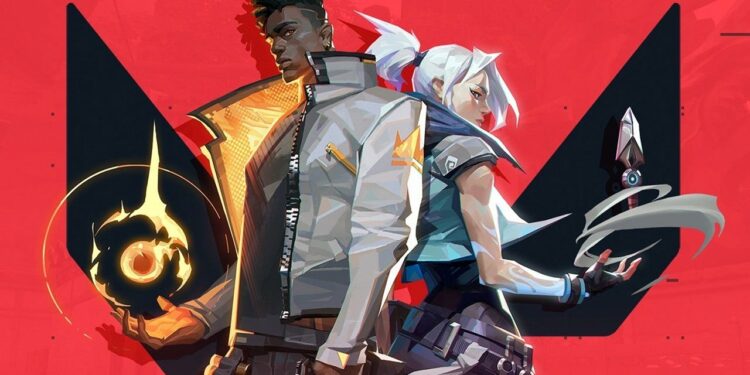 Riot’s latest patch for Valorant has brought a couple of agent changes. With patch 5.01, Yoru and Phoenix, two of the game’s popular duelists have had their abilities tweaked.

With Phoenix, Curveball’s (Q) Flash Max duration is increased from 1.1s to 1.5s and Flash Windup is decreased from .7s to .5s. Talking about the ability, Riot said “We believe Phoenix’s Curveball is the cornerstone of his kit, and as we explored adjustment options it became clear that Curveball being more powerful unlocks his kit as a whole.”

Furthermore, Blaze (C) will now allow him to equip the weapon earlier if he stops bending his wall and using Run it Back (X), he can spawn at the marker with the number of shields he had when the ability was cast.

Updated smurf detection (NA only for now), collision behavior, and balance for Phoenix, KAY/O, and Yoru are all part of the next patch. Read it in Patch Notes 5.01: https://t.co/c8FXC5HYlI pic.twitter.com/huuvwwDeSe

For Yoru, the ultimate’s duration is increased from 10s to 12s, and unequip time is reduced to 0.8s from 1.2s. Also, the Zone diameter for KAY/O’s FRAG/ment ability is reduced from 10m to 8m.

Other changes to Valorant with patch 5.01

Apart from agent changes, this patch has brought a new Smurf Detection functionality to the game, although, it’s currently only available in the NA region. “This addition to our smurf detection systems is designed to make sure that new players (that means all new accounts) are matched up with players of the correct skill level, much faster than before. We’re testing this change in North America first, to make sure everything is working correctly before a global rollout,” Riot said. Several issues like the one where Sova’s Shock Bolt did not damage enemy traps and other game objects and Fade’s Haunt revealed enemies that were on the other side of a thin wall, have been fixed.

Among Us: Airship map, Account System added with the latest update