Riot recently released patch notes 4.0 highlighting changes that were brought to the game with the massive update. While the developers added a new agent, a new battle pass, a bunch of map and weapon changes, they also intended to add melee weapon changes but they didn’t make the cut. Riot has now stated that the melee weapon adjustments will release next week as a part of patch 4.01.

The intended melee adjustments originally listed in Patch Notes 4.0 didn’t make it in. They’ll instead get added as part of Patch 4.01, which comes out next week! https://t.co/HR7uPqRWez Patch 4.0 introduced players to Neon and also added the Protocol 781-A skin bundle to the game but as mentioned above, there were some weapon changes as well, and one that stood out was changes made to Ares. Riot increased the fire rate of Ares from 10 to 13 and also removed spin-up to make an already powerful gun even more lethal. Shortly after the patch went live, casual, as well as professional players, voiced their discontent with the Ares being too overpowered. On other hand, Riot even nerfed the Spectre by increasing its recoil multiplier while running/jumping. 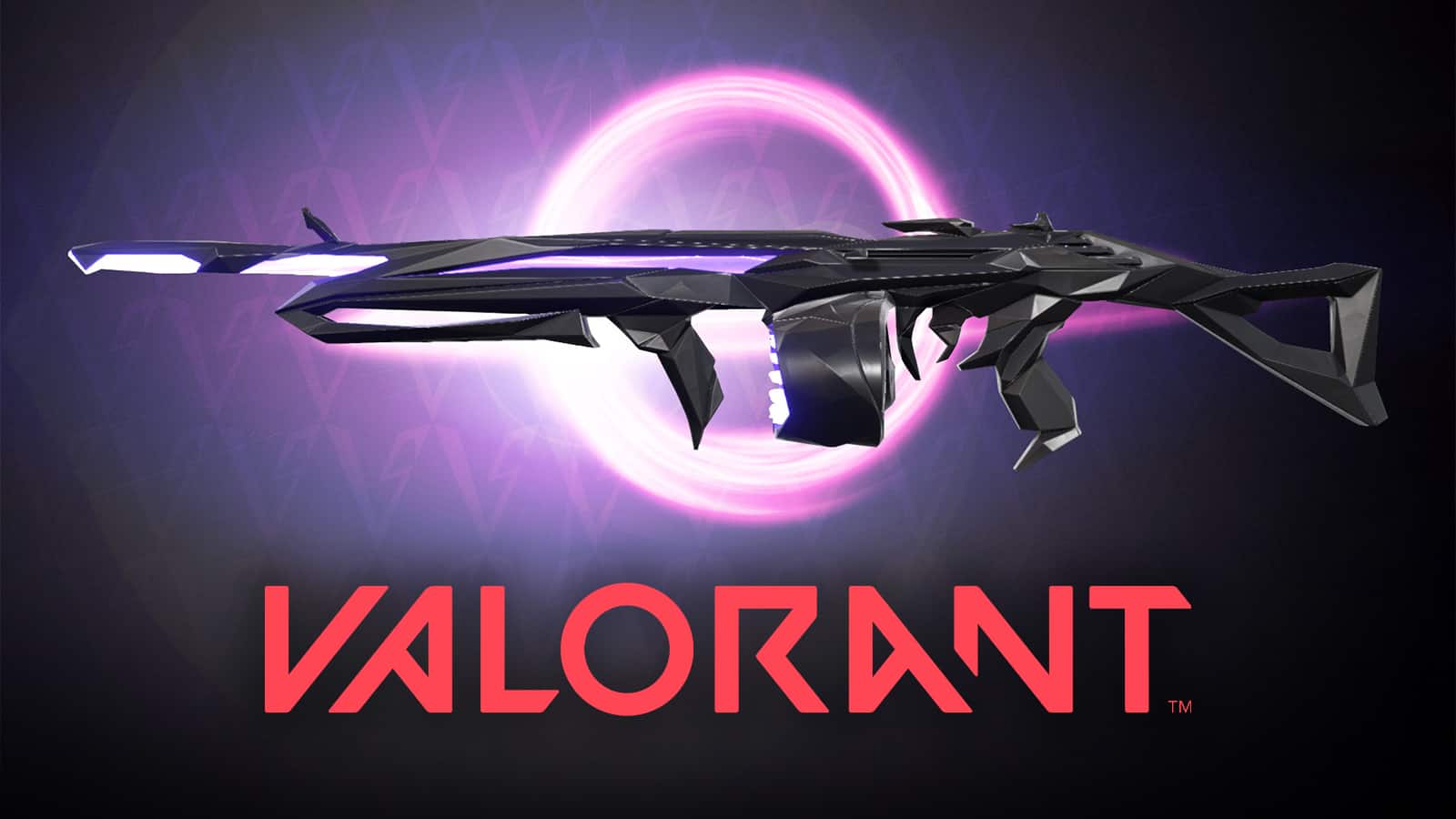 The Ares now takes less time to kill and also costs less than the Vandal or Phantom. It’s unclear whether Riot will revert Ares’s changes with patch 4.01 but for now, that gun is surely the new half-buy meta in Valorant.