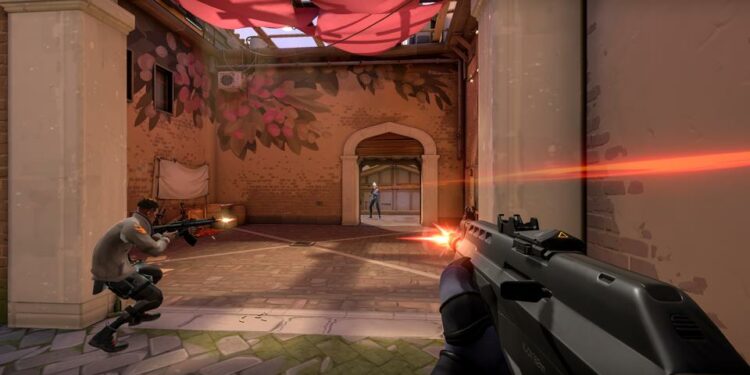 Riot released patch 3.07 to Valorant and it includes the RGX 11Z Pro skin bundle. This skin bundle stands out from other skin bundles in the game because the weapons in this bundle come with the kill-tracker feature.

The RGX 11Z Pro skin bundle comes in 4 color variants- Green, Red, Blue, and Yellow. Also, the lights on the weapons from this bundle will change when you inspect them. This skin bundle costs 8700 Valorant Points (VP) and players can also go for individual skins from the bundle which will cost 2700 VP each.

The developers recently released patch 3.06 where they brought Jett and Skye buffs and introduced players to Valorant Go! Vol. 2 skins which include skins for  Classic, Vandal, Ares, Operator and a melee.

Now with patch 3.07, Riot has brought a significant change to the game. Players will now be allowed to leave a deathmatch without incurring a penalty. Though you will need a full game participation to earn XP. There are a couple of gameplay changes and bug fixes too, you can read them here.