Valorant devs talk about a deep investigation on combating smurfs 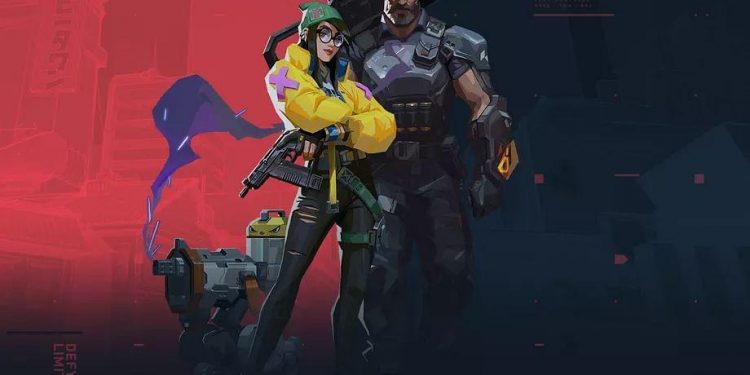 Competitive designer of Valorant, Jon Walker and Producer Sara Dadafshar talked about ways to counter smurfing in the recent Ask Valorant blog, which is Riot’s way to interact with the community and listen to their feedback.

In the recent Ask Valorant blog, they shared a few insights about their “deep” investigation where they mentioned devs don’t have an actionable plan to put out yet, but it’s on the top of their list.

“For those that encounter smurfs, we know it’s tough to stomach that there’s no immediate solution today, but we have to make sure that we are approaching this complex space in the right way without screwing up other systems. Combating smurfing is not only about punishment, it’s also about making Valorant more accessible so those without bad intentions no longer feel the need to smurf.” Said Designer Jon Walker and Producer Sara Dadafshar.

Today we let you in on our ongoing plans to squash smurfs, and remind you that, yes, we want a replay system. Read all about it in the latest edition of Ask VALORANT: https://t.co/lzVFOXWH0H

Riot is looking for ways they can counter these issues by exploring various questions like Why do players smurf and how to distinguish them? Or is there any need that’s not being met which is making players smurf, and what are the changes to be made in order to combat this problem? Half the smurf are the players that wish to play with their squad or their friends but can’t due to the Rank prohibitions which leads to using multiple accounts. There’s no spitefulness behind it, all they want is to play the game with their friends.

But also on the other side there are a few players with a bad intent out there, a few to troll while a few of them like to stomp on lower ranked players. Riot is working and looking for ways to investigate these issues and find a solution to them.

There’s no set timeline on when we can expect a plan by Riot Games. But they did mention that combating smurfs from Valorant is a primary focus and more updates regarding the same would be coming very soon.