Tom Clancy’s XDefiant is being developed by Ubisoft San Francisco with Mark Rubin as executive producer and Jason Schroeder as creative director.

With this game, the developer has confirmed previous leaks that Tom Clancy’s XDefiant will include features from previous Tom Clancy games.

Ubisoft says “Defiants can be personalized to match playstyles; when a round begins, players can choose a faction with unique traits, abilities, and ultra before arming their Defiant with primary and secondary weapons, attachments, and a device to complete their loadout.”

Players will be able to customize their loadout of primary and secondary weapons, attachments, and more. These loadouts can be changed while respawning.

The company has stated that on launch, Tom Clancy’s XDefiant will include the cross-platform play feature allowing players from different platforms will be able to engage in multiplayer action with each other.

There isn’t a specific release date for the game but players can register here to jump into early access. PC players from the US and Canada can try early access from August 5 followed by tests in other regions. 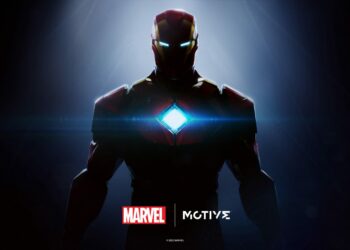 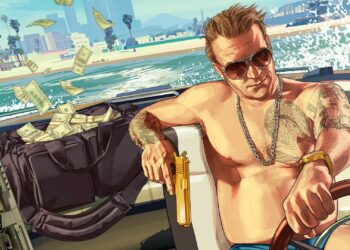 In an effort to fight off Coronavirus, PUBG Mobile launches ‘Play As One’ fundraiser campaign