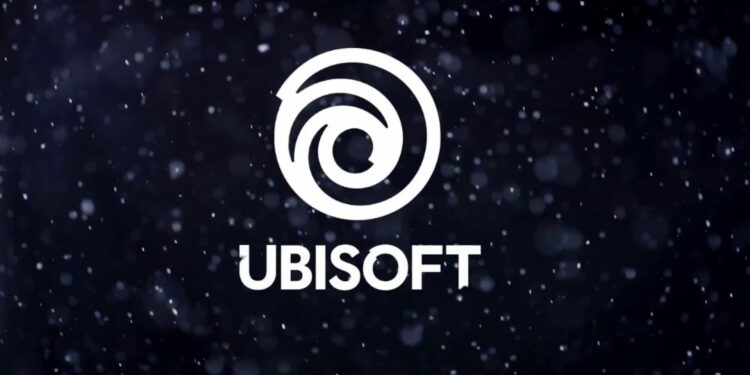 Ubisoft has announced that they are revealing a new game in the Tom Clancy’s universe today, July 19, 2021, at 11 AM PT / 9.30 PM IST. The company hasn’t given additional information but according to VGC’s report on last month’s leak, the new game, codenamed BattleCat, could be a multiplayer shooter title.

Tomorrow, things are going to get wild 🎉

Tune in at 11AM PT / 8PM CEST for the worldwide reveal of a brand-new game in the Tom Clancy’s universe.

What do we know from the leaks? The leaks suggest that ‘BattleCat’ will be a combination of Splinter Cell, Ghost Reckon: Breakpoint, and Division. The game will have playable character classes like Echelon, Wolves, Cleaners and Outcast, each with its own unique ability.

Gameplay for the upcoming title

Get a quick taste of a brand-new Ubisoft game right here, right now!

We had a chance to see what it looks like up close, and we can’t wait to tell you more. Keep an eye out on @Ubisoft tomorrow, July 19 at 11:15am PT for the full reveal. pic.twitter.com/nZkZB8kKNf

IGN posted a short gameplay clip of the unannounced game on their Twitter handle. The player seems to be wielding the RPK-74 light-machine gun from Tom Clancy’s The Division in the footage.

Platforms of release for the unannounced game

Ubisoft might launch the new game for PCs, and old-generation as well as next-generation consoles. We will learn more about the unannounced game later today during when the company officially reveals it.

Over 50% of players have completed Ghost of Tsushima: Report

Ford continues its association with Psyonix; introduces 2 variants of the Ford Mustang in Rocket League