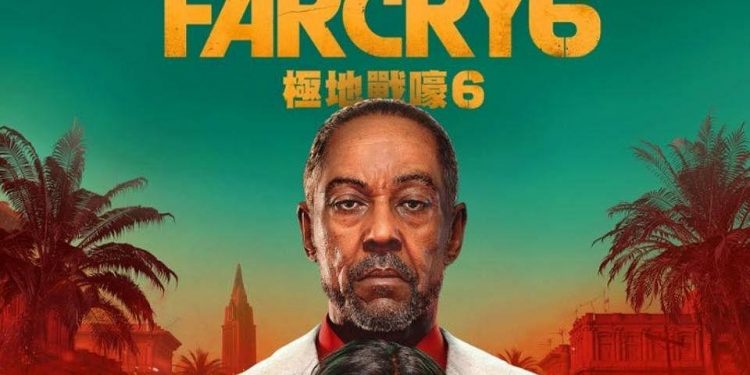 Ubisoft, like many other video game companies, was unable to host its typical in-person press conference at E3 in June due to the COVID-19 pandemic. Instead, it hosted a digital event on Sunday called “Ubisoft Forward,” revealing more about its biggest upcoming games.

One of the biggest games this time was Far Cry 6, among a few other games. So, here’s all you need to know about the upcoming Far Cry 6.

After a tease on Friday, Ubisoft officially announced Far Cry 6, the next game in the hugely-popular series. Far Cry 6 takes place on the tropical island of Yara, and the role of the villain will be played by Giancarlo Esposito, who you might know as Gus Fring from Breaking Bad and Better Call Saul. The series is known for focusing on its villains rather than protagonists, but Esposito is the first actor widely known for playing a strong villain to take on the video game role.

The cinematic trailer is an extended sequence of “el presidente” Castillo monologuing to his son about grenades, and making him hold a live one. Outside, the people of the country riot and attempt revolution against brutal police. Castillo’s particularly unhinged piece of child abuse is somehow a metaphor for their country and its people.

The cinematic trailer was also accompanied by a prestige TV-esque title sequence with various cinematic touches. It implies that the foundation of Yara’s wealth will be in plants used for pharmaceuticals and in some kind of, likely dangerous, pesticide used to keep them safe.

Players in Far Cry 6 will be Dani Rojas, a local of Yara who is fighting in a revolution against Anton Castillo’s regime, and can choose to make Dani a man or woman.