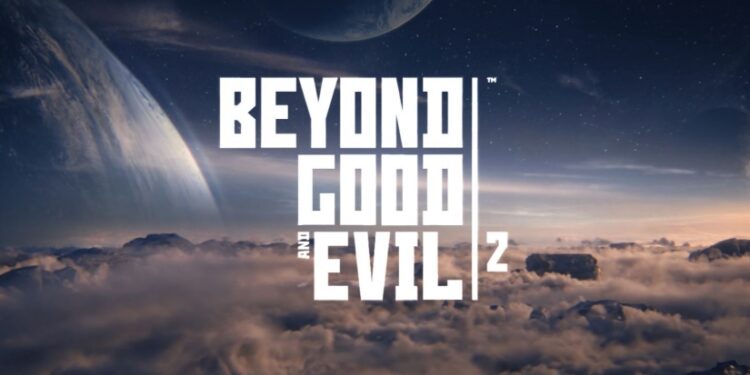 Ubisoft’s action-adventure title Beyond Good & Evil was a huge hit when it was released in 2003. After a sequel announcement in 2008, fans haven’t heard much about their beloved game ever since. In a recently published earnings report, Ubisoft revealed that Beyond Good & Evil 2 is still in development.

A reveal trailer of the game premiered at E3 2017 and a cinematic trailer was released at E3 2018 but it did not reveal anything regarding when to expect the game. When asked about the game during an earnings call, CFO Frederick Duguet went on to say “We’ve progressed well with Beyond Good & Evil 2, but it’s too early to tell you at this stage.”

Ubisoft reveals its targets for the year 2021-22 The financial report published also revealed Ubisoft’s goals that it expects to achieve by 2022. The prominent one among them was “Far Cry® 6 to build on the franchise’s great momentum”. The other expectations included “Tom Clancy’s Rainbow Six® Extraction to broaden Rainbow Six audience” and “Revival of fan-favorite franchise with Beyond Good and Evil™ 2”. They also focus on the creation of newer IPs that will benefit Ubisoft in the long run, this means a commitment to Riders Republic™ and Skull & Bones™ franchises. They plan to further widen their portfolio with big-budget collaborations like Avatar: Frontiers of Pandora and an unnamed Star Wars game.