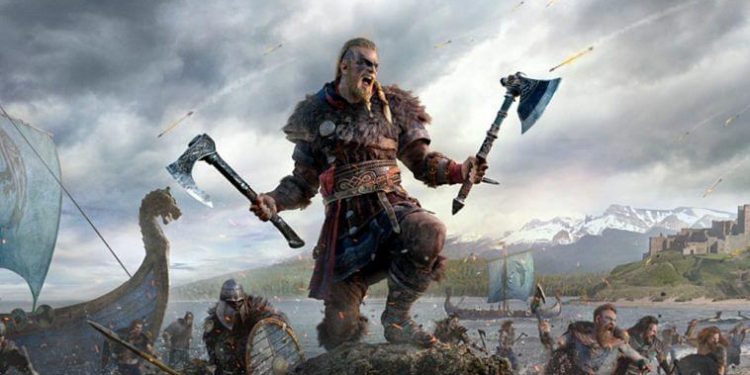 Fans of Ubisoft’s Assassin’s Creed series once again have an awesome new game to look forward to. Ever since the release of Assassin’s Creed Origins, the entire game, its background and core mechanics have been heading towards a more story driven RPG style.

This time around, Ubisoft have gone with a Viking theme for the all new Assassin’s Creed Valhalla. The latest RPG fantasy offers a slew of new changes and while we only have the cinematic trailer to go on, we can safely say that this is one of the more ambitious Assassin’s Creed projects we’ve seen.

The game is set in the dark ages of English history. Players will play as Eivor, a viking looking for a new home for his people. Eventually, the player and the tribe stumble upon English land to build their base.

Soon enough, they also have to ward off and fight off the English ruler King Aelfred of Wessex. At any rate, this is almost all the information that the cinematic trailer gives us. The core story, game mechanics and characters are not yet known.

A new style of RPG

Apart from the trailer, we do have information from Ubisoft themselves. Taking forward the true RPG experience, they have stated that players will be able to choose a male or female character. To keep the character engaged, there will be mechanics that involve “raids, growing settlements, building power, and expanding influence.”

It sounds like players are going to be quite busy as they progress through the main story line. However, the new mechanics will certainly lend the game an air of urgency and a sense of being together with your tribe.