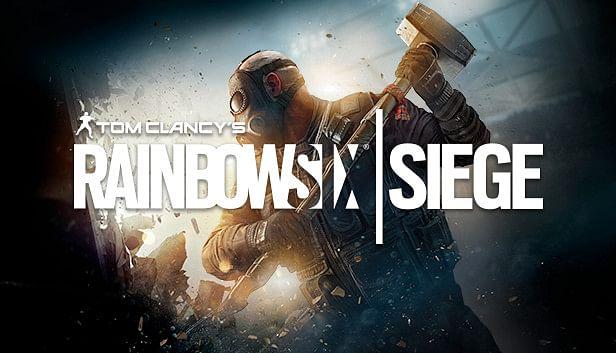 Like CS:GO and Valorant, Rainbow Six Siege is a popular online shooter game with a massive presence in competitive esports. Rainbow Six Siege is considered as one of the best action games and its combat features, narrative, and various gameplay modes support that claim.

There is not one but many factors contributing to Rainbow Six Siege’s overwhelming success. The game offers someamazing action-packed gameplay which is complemented by its graphics. Fans especially Rainbow Six Siege’s multiplayer mode as they enjoy the competitive gameplay it offers.

Ubisoft is also actively making efforts to curb hacking and other malicious practices in the game. Recently, they updated their code of conduct to ban stream sniping and abuse of in-game glitches. Hackers are a common problem online gamers face on a regular basis. To tackle hackers in Rainbow Six Siege, Ubisoft recently reinforced their cheat detection model.

Superb gameplay, narrative, graphics, and involvement of the developer making the game even better is what contributes to Rainbow Six Siege’s success.

Yves Guillemot, Co-Founder and Chief Executive Officer, said “Our strategy continues to bear fruits. We achieved the strongest quarter in Ubisoft’s history, by far, thanks to the quality of our releases and the depth of our catalog. We are immensely proud of our teams who, in exceptionally challenging times, launched four great titles across multiple platforms and simultaneously continued to enrich our Live services. This is an unparalleled achievement and they showed remarkable adaptability and resilience. Our ability to execute at such a high level of quality demonstrates the power of our production model and the sustainability of our organization.”

Red Bull Gaming is back with another season of Red Bull Flick CS:GO tournament