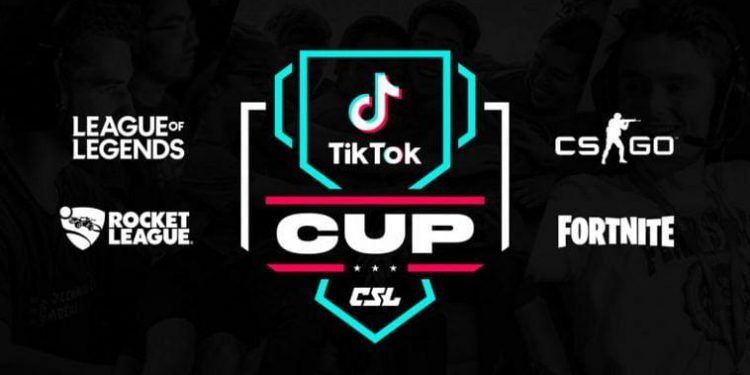 In an effort to bring esports to the mainstream and to provide gamers with a platform to showcase their skill, Chinese entertainment app, Tik Tok and North America’s largest collegiate esports league, Collegiate StarLeague announced a new partnership.

The Collegiate players will have a chance to show their skills across 4 platforms namely- Rocket League, League of Legends, Fortnite, and of course, Counter Strike: Global Offensive.

The total prize pool of $60K will go towards the winners and runners up of these four games. Additionally, the money will also be used to fund the education for these gamers.

The tournament is expected to kick of on 9th May, following which, there will be online matches of the aforementioned games on proper competitive servers. Apart from just that, additional prizes will be given away to players who submit Tik Tok videos for consideration, some of which will also be shown on the tournament broadcast.

Apex Legends: Season 9 Legacy release date and details are out