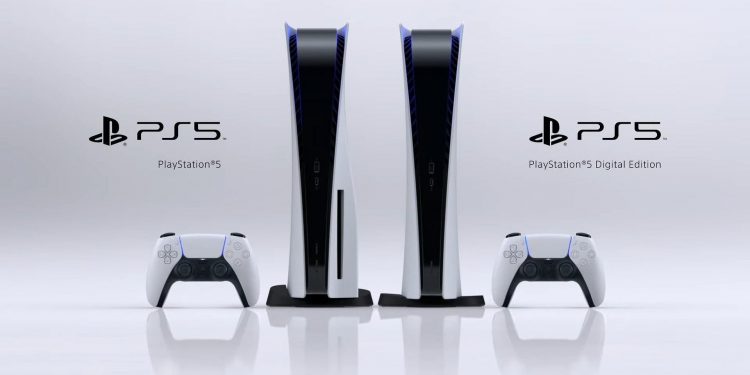 After revealing the console on June 11, Sony had confirmed that the PS5‘s release date will be Holiday 2020 i.e anywhere between October and November.

A ‘4chan‘ thread went viral on the internet earlier this week which had details about a supposed PS5 launch event to be held on September 9.

Here’s what the leak has to say

The leak hints at the launch of the Playstation 5 on September 9. It also suggests that the launch event will be a ‘Full Playstation 5 reveal’ and the hardware, UI system, features, launch date and price will be revealed. In addition to that, the leak also says that Playstation will be coming to more countries and with a new marketing approach.

In terms of games, the leak points out that ‘Call of Duty Cold War Multiplayer’ will be revealed and a ‘Big Horror Game’ is coming exclusively for PS5 from ‘Japan Studio‘. The leak says that all the first-party game titles that are already revealed will be coming on the console launch.

Lastly, the leak says that the ‘partnership announcement of 3rd party games’ will be done during the event, including content of multiplayer and timed exclusive.

Microsoft and Sony have been patiently waiting for the other to blink first and it looks like Sony could be confident with their PS5. However, It remains to be seen what Sony will officially launch and how Microsoft will react to it.

Also Read: How powerful is the PS5? We compare it to high end PCs that stand the test of time