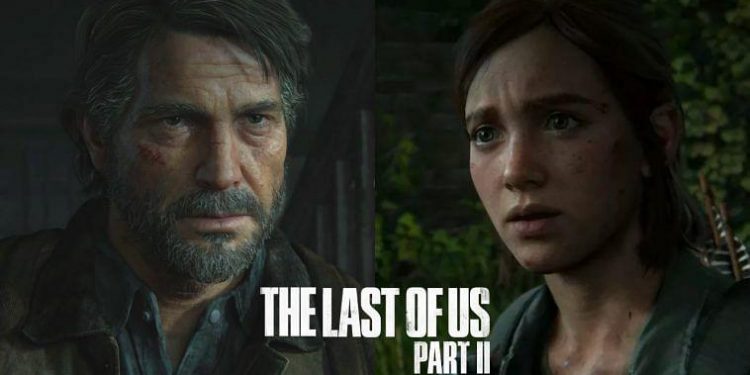 Long time fans of Naughty Dog’s survival thriller game The Last of Us have been waiting for the second part of the game for more than 7 years. Last year, fans were given a release date and some gameplay footage which had us all hyped up.

Soon after that, the COVID-19 crisis struck the world and with that, the developers at Naughty Dog were forced to shift the release date of the highly awaited The Last of Us 2. Now, however, following some major plot leaks, the game is set to be released on 19th June.

Leaks pushed the release date ahead

While a few leaks and speculations of the game have been going around the internet for a while, none were as concrete and confirmed as the new ones. These leaks reveal almost all key twists and turns of the story.

For the Last of Us series, the characters and the story drives the main narrative forward. Now that the leaks have revealed the biggest parts of it online, a charm has been lost.

In case you were wondering, the leaks are confirmed because they come from a ‘disgruntled Naughty Dog employee’. At any rate, the creator and developers of the game have responded by saying that whatever happens in the story will be totally worth it when you experience it for yourself in the game.

While they have not given any statement regarding the specific leaks, as that would just solidify them, they have taken down leaked footage of cutscenes and gameplay from YouTube.

At any rate, the fans who have been waiting for the game for the past 7 years still have some amazing things to look forward to. To know about the leaks, check out this link. But bewarned! It contains major spoilers for the Last of Us 2