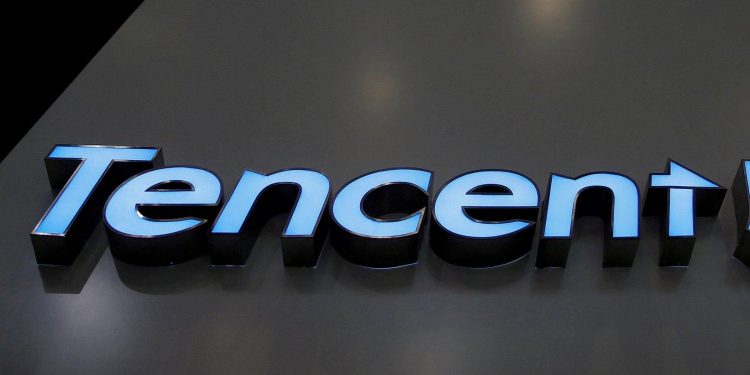 Two days ago, the Ministry of Information Technology issued a ban on the most played mobile game in India, PUBG Mobile, along with 118 other Chinese apps.

India is the biggest consumer of PUBG Mobile and it’s ban lead to the plummeting of Tencent’s Market Value by nearly $34 billion.

India had contributed 24% or 175 million out of PUBG’s lifetime 734 million downloads till June.

The ban of PUBG Mobile has had a big impact on Tencent as India was one of the company’s biggest market. PUBG Mobile’s sister app, PUBG Mobile Lite has also been banned.

According to data intelligence platform Sensor Tower, India was the top contributor for PUBG Mobile’s downloads in August, receiving 29.8% or 4.38 million downloads of its total 14.7 million downloads last month. China, Turkey, Russia and Egypt were the remainder in the top 5 list.

In terms of revenue, India only contributed a mere 1% in PUBG’s $154.5 million revenue in August.

The Government of India had banned another Chinese app back in June, Tik Tok which had over 650 million downloads before it got banned due to escalating tensions on the India-China border.

The ban of PUBG Mobile has not only affected Tencent but has also affected majority India’s professional gamers and content creators whose main source of income was through PUBG Mobile.