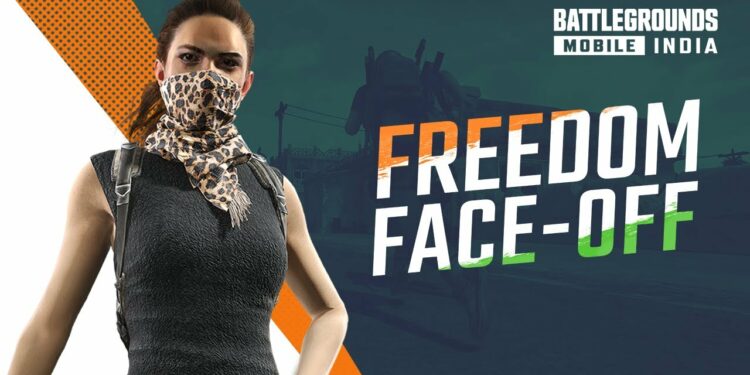 Team Encore has won the BGMI Freedom Face Off, a one-day tournament organized to celebrate India’s 75th Independence Day. The tournament featured 16 invited teams that competed against each other in two matches on Erangel and Sanhok in FPP and TPP mode respectively. 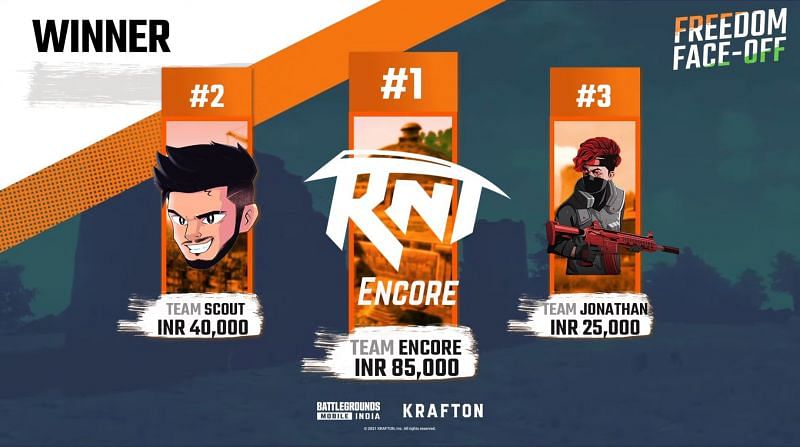 A Pan Fight and Fist Fight was also organized. Encore from Team Encore won the Pan Fight while Shreeman from Team Shreeman Legend was the winner of the Fist Fight match. Both of them were awarded Rs. 30,000 each.

Battlegrounds Mobile India just launched last month for Android devices and it has millions of active players. To give these players a chance to make their mark in the competitive scene, BGMI tournaments are frequently organized. Calls for ban on BGMI

There have been calls to ban Battlegrounds Mobile India, with the most recent one coming from ADJ Naresh Kumar Laka, who wrote a letter to PM Modi urging him to ban not only BGMI but also Free Fire.

Agent 64: A GoldenEye look-alike, free demo out now on Steam