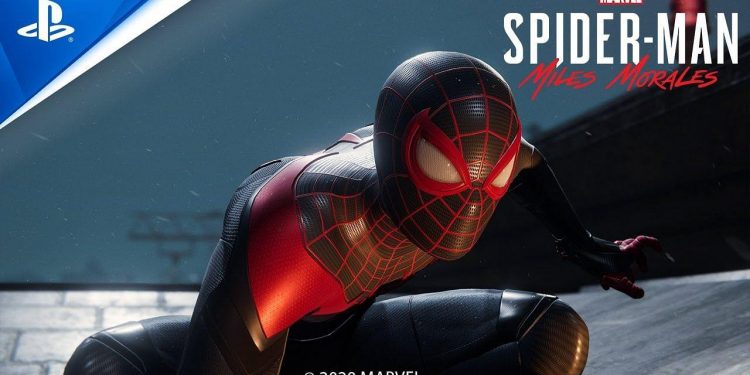 PlayStation 5 is releasing in November and it is bringing several exclusive games with it.

Alongisde Gran Turismo 7, Godfall and Demon’s Souls, one of the PlayStation exclusive is Spiderman: Miles Morales. An action-adventure game which was announced in June 2020 at the PlayStation 5 reveal event.

Developed by Insomniac Games and published by Sony Interactive Entertainment, Spiderman: Miles Morales follows the narrative of Marvel’s Spider-Man and its DLC The City That Never Sleeps. Miles Morales is bitten by a genetically enhanced spider and has taken up the responsibility of becoming the savior and hero of New York City.

Also Read: Here’s how the PlayStation 5 and Xbox Series S/X stack up against each other

The game features new villains, a new story and a whole new spider-man. Not a Peter Parker Spiderman but a Miles Morales Spiderman. The game will take advantage of PS5’s Dual-Sense Controller, ray-tracing hardware and much more to enhance the user experience. Developer Insomniac Games has also confirmed that Spiderman: Miles Morales will feature a “performance mode” that will allow players to run the game at 4K resolution and 60 FPS with support for high dynamic range.

Will Miles live up to Peters legacy?

Miles sure has big shoes to fill. It is a question whether he will be able to do justice to the legacy left behind by Peter Parker.

Spiderman: Miles Morales will release on the launch date of the PlayStation 5- on 12 November 2020 in US, Japan, Canada, Mexico, Australia, New Zealand and South Korea and a week later on 19 November 2020 for the rest of the world.