A Sealed copy of Super Mario 64 was recently sold for a record-breaking $1.5 million

It is now the most valuable game collectible ever 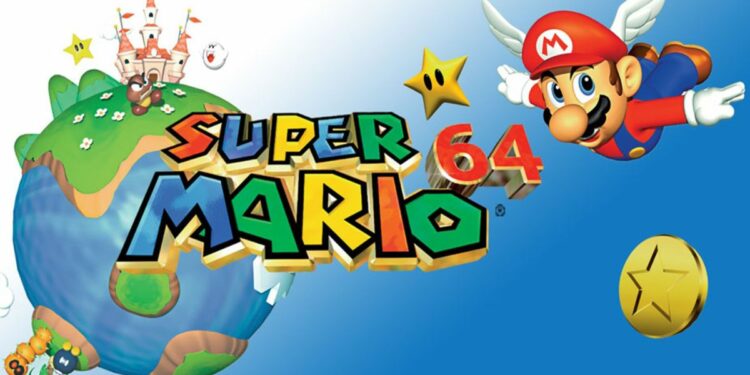 A sealed copy of Nintendo’s iconic platformer video game Super Mario 64 recently became the most valued game collectible after it was sold for a jaw-dropping $1.5 million in an auction hosted by Heritage Auctions.

According to Wata, the copy was of the highest grade featuring a 9.8 A++ rating.

Wata certification reveals the true value of your treasured video game. The higher the rating, the higher is the value. Heritage Auctions’ description reads “Well — we’re a bit speechless on this one. What can we even say that would do this copy the justice it deserves? The cultural significance of this title and its importance to the history of video games is paramount, and the condition of this copy is just so breathtaking that we’re really at a loss here.

If you have had your heart set on obtaining the highest-graded copy of the single best-selling video game on the Nintendo 64 — the first 3D adventure of Nintendo’s mascot, Mario — we only have one piece of advice: this is not an opportunity to waste.”

Nintendo games like Super Mario 64 are fetching the big bucks! 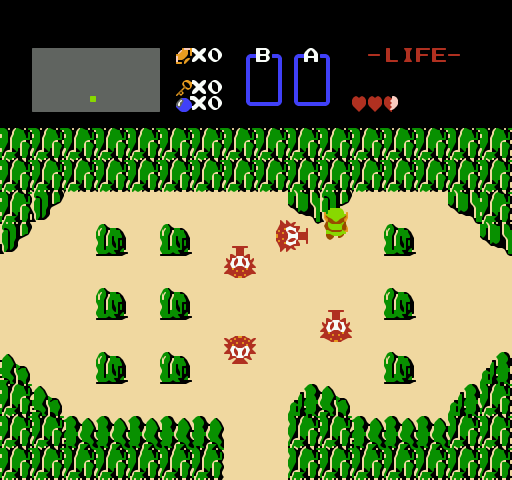 It’s not just old video games but also rare Pokemon cards, in mint condition, that can fetch you a lot of money.