Steam Next Fest returns on October 1, 2021, with new game demos, and more 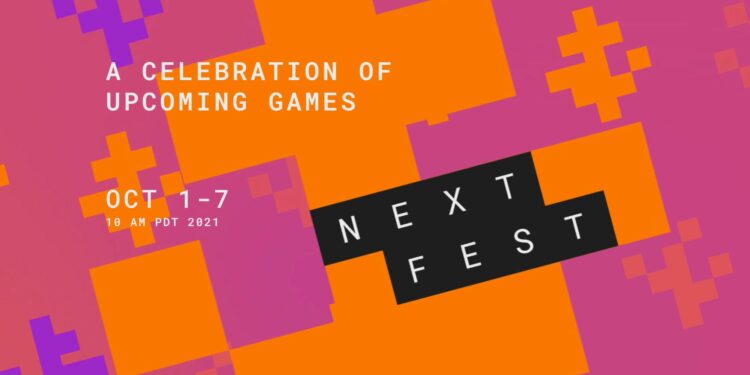 Steam is once again bringing the Next Fest in October with over 100 new game demos, developer chat, live streams, and more. Steam Next Fest October will run from October 1 – October 7, 10 AM PDT / 10.30 PM IST.

According to IGN, fans will have the opportunity to try the adventure game The Last Campfire which is developed by Hello Games (No Man’s Sky) and is coming on Steam on October 7.

The Last Campfire is coming to Steam on October 7th

It’s a really lovely game, a true labour of love for a small team. 🥰

Action-adventure game ANNO: Mutationem’s demo will also be playable at the upcoming Steam Next Fest. ANNO: Mutationem is a 2D style game set in a cyberpunk world. It features dynamic combat, customizable weapons, an immersive story, and more. Although the release date for this game isn’t specified, ANNO: Mutationem is scheduled to come out sometime this year.

Apart from ANNO: Mutationem and The Last Campfire, here are the games confirmed for October’s Steam Next Fest.