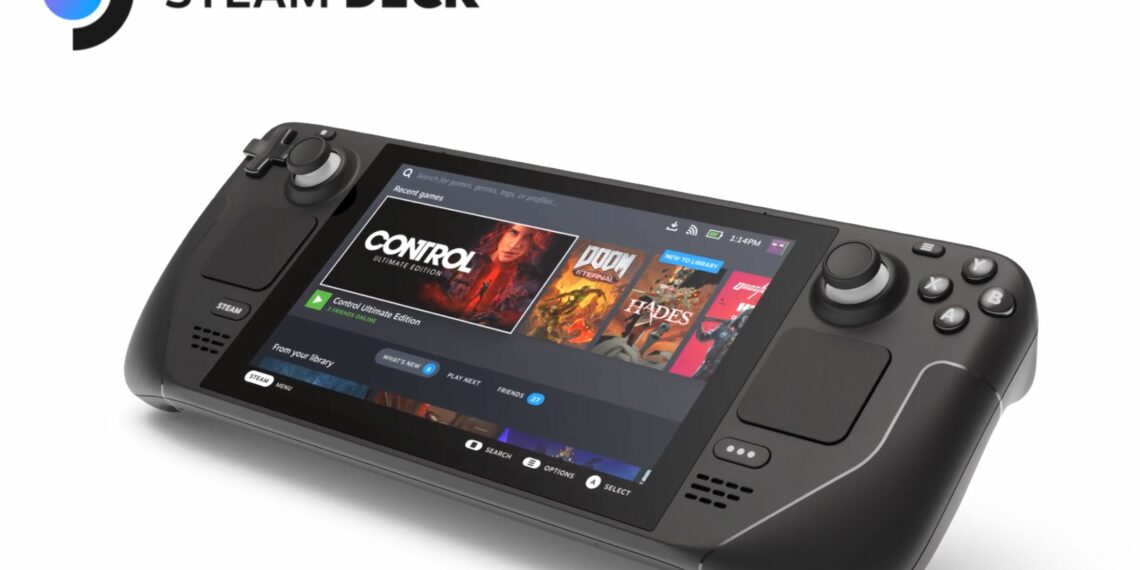 Valve says they are targeting a 30 FPS gameplay for their Steam Deck. This will be backed with the native resolution of 800p and will be running on an AMD-based chip for their handheld gaming device. 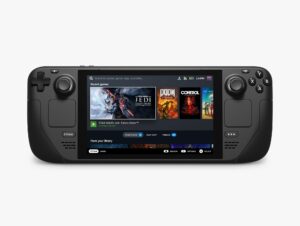 In a recent interview with IGN, Valve’s developer Pierre-Loup Griffais explained that the games that came out this year and already went through several tests on the Steam Deck have been “running without issues.” He also went saying that they’re working on the performance attribute of the handheld device and wants to bring it to “industry trends” that favors stable frame rate over higher resolution.

“If people are still valuing high frame rates and high resolutions on different platforms, I think that content will scale down to our 800p, 30Hz target really well.” Griffais said in the interview.

The developer acknowledges that changes are possible depending on the community feedback, but the higher resolution might trade off some of your FPS “If people start heavily favoring image quality, then we might be in a position where we might have trade-offs, but we haven’t really seen that yet. ” Griffais explained.

“I think a big factor is that we are using the latest generation GPU from AMD,” says hardware engineer Yazan Aldehayyat. “We are using a new generation CPU from AMD, even the memory itself actually, we are using LPDDR5, which is brand new to the industry. I think we might actually be one of the first products to showcase this new memory technology. In that sense it gives us a lot of future-proofing.” Complete Specs for the Steam Deck, that’s set to come out in December 2021.