Specifications of AMD’s new CPUs, based on Zen 3 cores, leaked 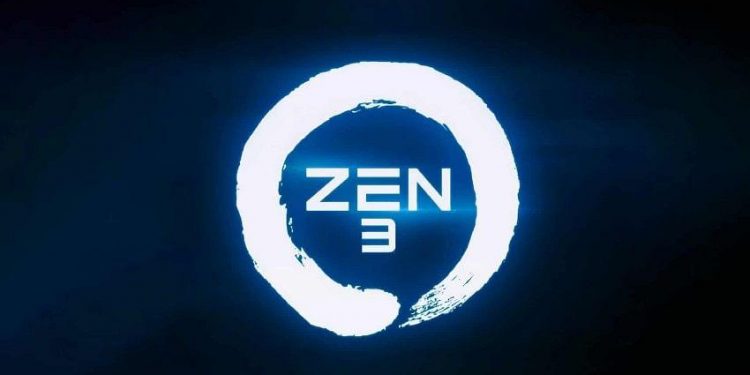 Specifications of AMD’s new CPUs, based on Zen 3 cores, leaked

Zen 3- the CPU microarchitecture by AMD, is set to release on October 8 2020.

Recently, the specs for AMD’s next-gen Ryzen 4000 CPU’s codenamed ‘Vermeer’ based on Zen 3 core architecture have been leaked. It is the successor to Zen 2 which were launched back in July 2019.

An improvement on it’s predecessor

This information is a part of AMD documents shared to wccftech by twitter user CyberPunkCat.

In Zen 2 where each CCD comprised of two CCX’s (Core Complexes), the Zen 3 CCD will consist of a single CCX which will feature 8 cores that can run a single-thread mode (1T) or a two-thread mode (2T) for up to 16 threads per CCX. Since the chip will contain maximum of two CCDs, the maximum core and thread count will be 16 cores and 32 threads which is the same as Ryzen 9 3950X, the existing AM4 desktop CPU.

Each Zen 3 core will have a 512 KB of L2 cache for a total of 4 MB of L2 cache per CCD which equals 8 MB of L2 cache on a dual CCD CPU. Additionally, each CCD will comprise of up to 32 MB of shared L3 cache. The size of the cache remains the same for each CCD but now all cores can share a larger L3 cache.

The new ‘Vermeer” Desktop CPUs with Zen 3 cores will also introduce a slightly improved scalable data fabric that will support up to 512 GB per DRAM channel or up to 1 TB of ECC DRAM and DDR4-3200 speeds for memory interface. There will be 2 unified memory controllers on the CPU, each supporting one DRAM channel for a total of 2 DIMMs per channel.

The best one yet

The new Zen 3 architecture is said to be AMD’s greatest CPU design from the Zen series. It focuses on three key aspects significant IPC gains, faster clocks, and higher efficiency. AMD will officially announce more about this on October 8, 2020.

Sony reveals PlayStation Plus games for the month of January