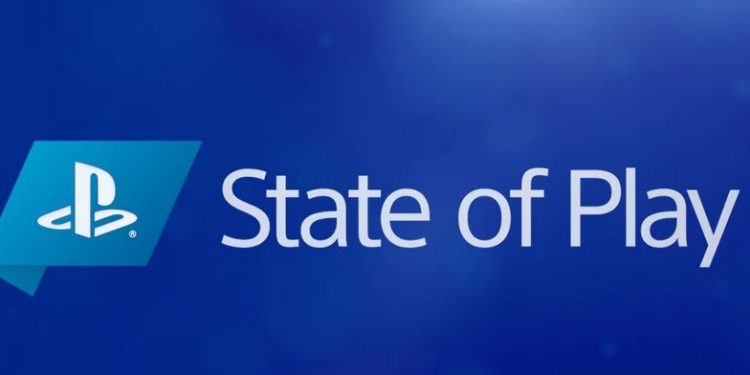 Each year, PlayStation gamers wait with bated breath for Sony’s State of Play event. The event educates gamers about upcoming events, key games, and other details about upcoming games. Sony has announced that State of Play will return this month, from February 25, and the company will roll out information about their upcoming video game titles. Incidentally, Sony also announced ‘Play at Home’, which gives players incredible deals and offers on PlayStation store games.

Sony also clarified that this particular event won’t have any information about new console hardware, any other hardware, or business-focused updates. This is an event purely to show gamers what the future of PlayStation gaming holds. At the same time, Sony also pointed out that the event will last 30 minutes, so you can expect quite a few exciting announcements.

You can watch the event on Twitch and YouTube.

Starting March 01, Sony will begin a 4-month long spree of offers and incredible deals on new and old games. Sony’s Play at Home strategy has been quite popular in the past, and they aim to capitalize on the same once again. For gamers who have missed out on games, or just on the lookout for new games at throwaway prices, this sale is one to check out. Sony has stated that in the coming weeks, they will reveal more details about free and upcoming games.

PlayStation fans have a lot to look forward to.