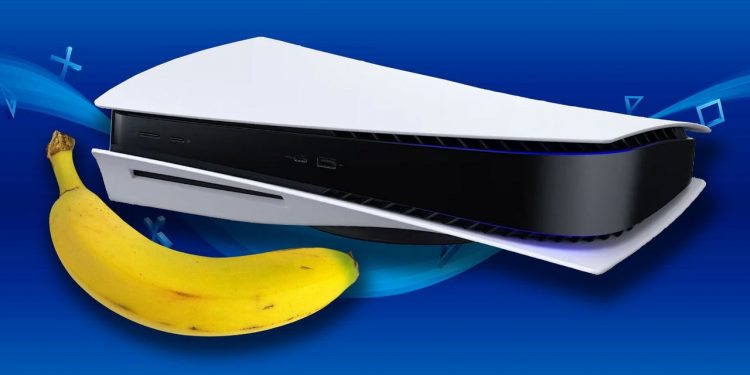 According to a new report, Sony is has released a patent that will allow gamers to use pretty much anything as a game controller. In the patent, they say this is “A system for generating video game inputs. The system comprises an input unit operable to obtain images of a passive non-luminous object being held by a user as a video game controller.”

To simplify, what this means is that Sony aims to provide users with a method for turning household objects into controllers. With the patent, Sony aims to create a cost-effective way of getting people controllers. They say, “It would be desirable if a user could use an inexpensive, simple and non-electronic device as a video game peripheral.”

Game controllers are expensive- but they don’t have to be In the patent, Sony claims that there are a wide variety of game controllers, each with its own unique traits and whatnot. However, they also outline that these controllers are highly technical devices, which cost a lot to make, and a lot for the user to buy. Sony also states that they all run on batteries which means that the user needs to charge the controller after a while of usage. The company aims to rid the gaming world of such petty issues. In an image attached with the patent, the company shows a banana with the ‘X’ and ‘△’ buttons.

Sony says that their patented technology will make use of a camera that could detect items so they could be used as controllers, or a camera could “detect a user’s finger in the obtained images” to coincide “with the location of the virtual button.” This is quite similar to virtual mapping, meaning that different areas of an inanimate object could correspond to different inputs. Players can choose basically anything- a potato, a banana, oranges, even two oranges.

Basically, Sony is looking for ways to engage players in new ways to play games, while saving on costs and more. This patent seems like something out of a sci-fi film, and for now, it seems that Sony won’t be acting on the same just yet. However, with this, Sony has just given us a possible hint at what the future of gaming could be like.