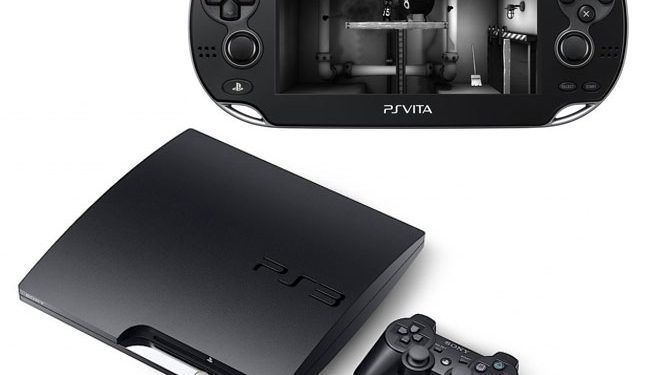 Sony has announced that they will shut down their PlayStation Store for the PS3 and PSP on July 02, 2021, and for the hand-held gaming console, PS Vita on August 27. This means that users will not be able to buy digital copies of games for the PS3 and Vita, from now onwards. Sony launched the PS3 in November 2006, and more than 80 million units of the console have been sold to date. The PS Vita on the other hand sold over 10 million units. It came out as a successor to the PSP, online game purchase functionality for which will be shut down too.

To make matters easy and leaving no room for ambiguity, the company said that users will still be able to re-download and play previously purchased game titles on the aforementioned PlayStation consoles.

However, the users will no longer be able to make in-game purchases through games on PS3, PS Vita, and PSP.

You will also no longer be able to redeem PSN wallet fund vouchers (gift cards) on PS3, PS Vita or PSP devices once PlayStation Store and purchase functionality for these devices close.

These consoles have some really impressive games, but the interesting thing is that most games on these consoles are backwards compatible with the PS4 and the PS5. So, if you own one of those consoles, you can simply download the same game on a better console and get a more complete gaming experience.