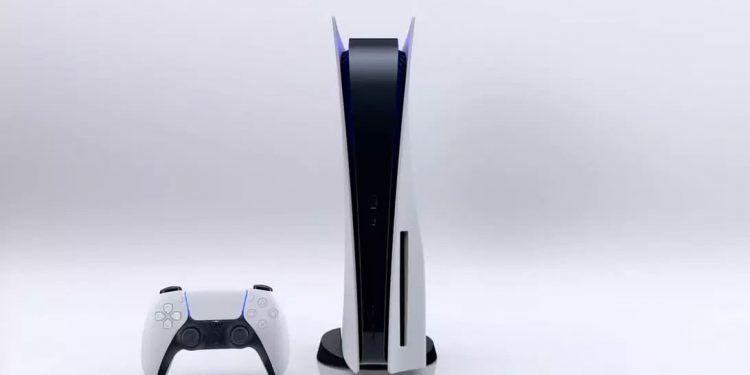 Today, Sony officially announced the highly awaited PS5, along with a total of 26 new gaming titles. The launch event itself lasted over an hour and Sony showcased a slew of exclusive games from their new Playstation Studios brand. So, here’s everything new that Sony announced.

As of now, Sony has given no word on the pricing of the PS5, but we can expect the console to be a bit expensive owing to all the new technology in there.

The design of the PS5 really makes it stand out. While it is nothing as funky and RGB looking as many of the PCs on the market, the new form factor design certainly is eye-catching.

Many made the observation that the console itself looks like a high end router, which it kind of does. At any rate, we’re glad to see some creativity in the form factor.

Additionally, we got a better look at the controller too. Sony gave more information regarding the haptic feedback and adaptive triggers in the controller, which should certainly add to the experience of the game.

In the games department, Sony did a great job of satisfying everyone. Perhaps the two most exciting new games are sequels of existing games on the PS4- Spider Man: Miles Morales and Horizon Forbidden West.

In Spider Man PS4, we got to play as Peter Parker and in the new one, you play as Miles Morales’ Spider Man. According to the trailer, he seems to be a lot more agile and has a different style. It will be interesting to see how the final game plays out.

With Guerrilla Games Horizon Forbidden West, Aloy makes a comeback. Taking things up from where we left off in Zero Dawn, this time, the stakes are higher and the threat is even greater. With new machines and new factions, we can expect hours of fun gameplay.

A total of 27 titles were showcased

At the Sony event, many of the games shown were exclusively for the PS5. Game such as Little Devil Inside, Ratchet and Clank: Rift Apart, Demon’s Souls, Gran Turismo 7, Godfall and more made an impression on the audience. Ghostwire Tokyo is another game that got us really excited.

In many of the games, we even got a look at the PS5 gameplay, which looks comparable to any high end PC.

As for third party titles, there are quite a few to cover. Agent 47 is back for his most intimate contract yet in Hitman III and the spooks and chills just keep going on because Resident Evil is back with RE VIII: Village.

Another really interesting game was Deathloop- from Bethesda and Arkane Studios. The game has some interesting sci-fi tricks up its sleeve and the gameplay looks action packed and fast paced.

Pragmata is another mysterious title that cropped up and honestly we have no idea what to make of it. It seems like some sort of a space survival game.

At the event, Sony didn’t shy away from showing us the design, the technology and the games for the PS5. But what they didn’t show us was the price of the PS5. This is what most people were looking forward to but it appears that Sony has plans to announce the price later this year.