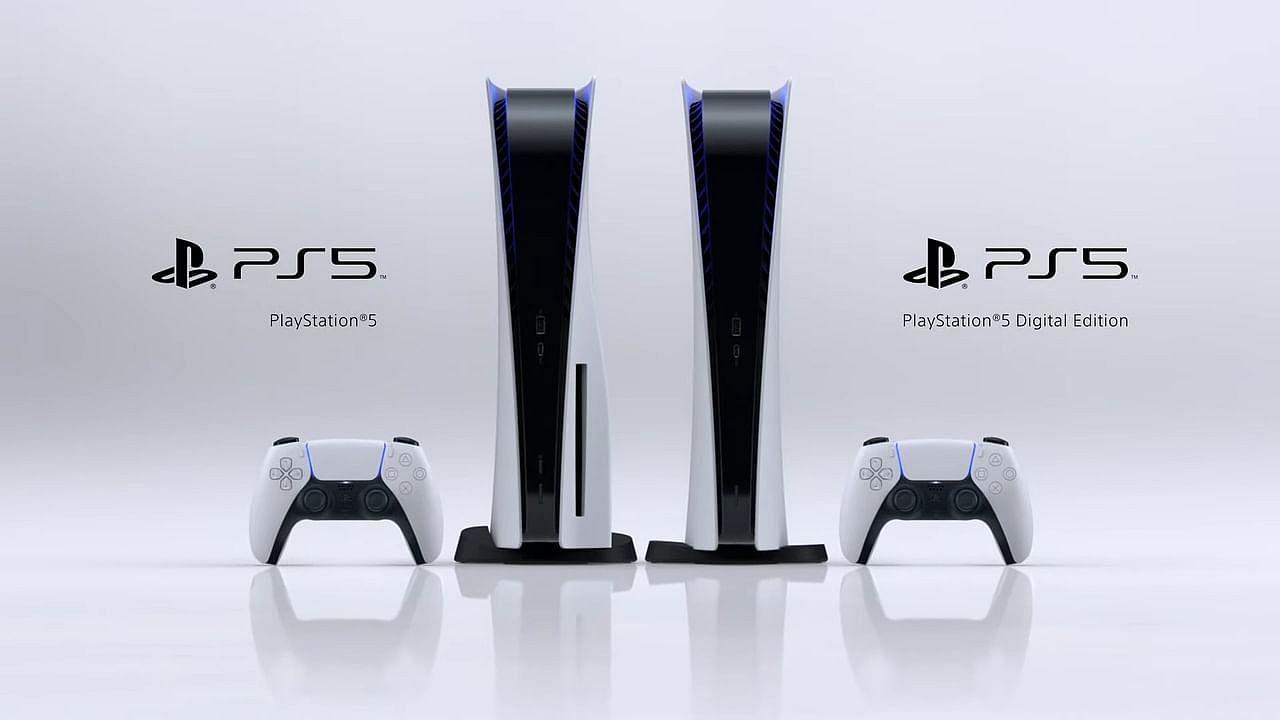 Pre orders for Sony’s PlayStation 5 finally went live in India today, on January 12, 2021. The console was up for preorder on retailers such as Amazon, Flipkart, Games the Shop and a few more. Soon after the pre-orders for the next gen console from Sony went live, it was sold out within minutes.

In comparison, the Xbox Series X, which comes at the same price as that of the PS5 in India, was up for pre-order for a longer period of time and sold out in a matter of 15 minutes. On Amazon, the PS5 lasted for less than even 5 minutes. This helps put things into perspective and tells us that Indian gamers are as keen as those around the world to get their hands on the new gaming console.

While the PS5 has sold out, Sony confirms that more units are on the way

The Sony Playstation 5 is Sony’s most impressive gaming console till date, and it is no surprise that everyone wanted to get their hands on the console.

Speaking to IGN regarding the pre-order situation of the console, Sony said “[The] PS5 has met with unprecedented enthusiasm by PlayStation fans in India, resulting in a stockout during the pre-order period. We kindly urge all customers to keep their health and safety first and refrain from visiting any retail store to pre-order a PS5. Please stay in touch with retailers for the next pre-order phase.”

As of now, Sony has not announced how many units were sent for retail in India. All we know is that scalpers are already having a field day and on OLX, you can find a slew of PS5s at extremely marked up prices.