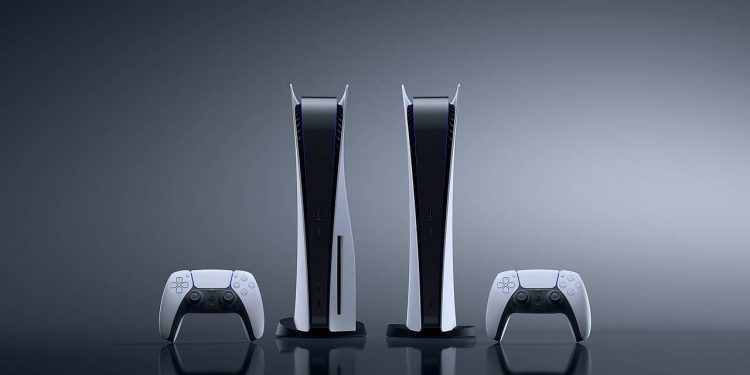 Keeping the consoles futuristic look aside, we know quite a few things about the console like list of PS4 peripherals that are compatible with PS5 and PS5 exclusive peripherals as well. We also know the price and specifications of the PlayStation 5 and PlayStation 5 Digital Edition.

Here are some that are available on PS5’s launch day.

Ubisoft’s singleplayer action RPG, Assassin’s Creed: Valhalla is also out today for PS5. The game was initially launched on November 10 for Microsoft Windows, PlayStation 4, Xbox One, Xbox Series X/S, and Stadia. Last month, Ubisoft revealed the PC system requirements for the game, and a week later, showed us the post-launch roadmap as well.

PlayStation exclusive Spiderman: Miles Morales, the singleplayer action-adventure is also launched today. The game is developed by Insomniac Games and published by Sony Interactive Entertainment. The game takes place years after the events of Marvel’s Spider-Man and its DLC its The City That Never Sleeps.

Capcom’s action-adventure game Devil May Cry 5: Special Edition is another launch title for PS5. The game Last month, William Yagi-Bacon, Vice President of digital platforms and marketing at Capcom revealed the resolution and frame rate options for the game. The game is available on the Xbox Series X/S.

Godfall is an action RPG that is launched today for PlayStation 5 and Microsoft Windows. Godfall is developed by Counterplay Games Published by Gearbox Publishing. Players can play Godfall in singleplayer as well as multiplayer modes.

Best gaming accessories for mobile that you must have!