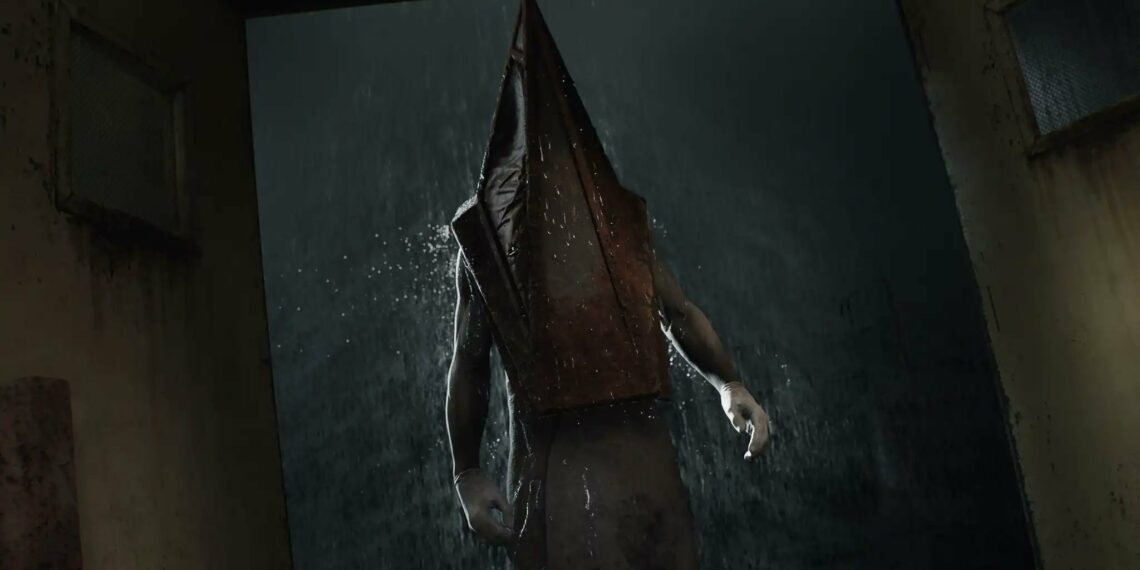 Konami has finally put speculations to rest and officially revealed the Silent Hill 2 remake. During their recent Silent Hill Transmission event, the publisher released a trailer showcasing the remake in 4K.

Bloober Team will be leading the development of the Silent Hill 2 remake. The remake is being developed on Unreal Engine 5 and will be released on the PlayStation 5 and Steam.

The remake is being made for PS5 and Steam so it will feature better graphics, higher frame rates, enhanced audio, and more. Bloober Team says that their goal is to preserve the atmosphere of the original game while modernizing different aspects.  “One of the new elements that you could spot in the reveal trailer is the adoption of an over-the-shoulder camera. With that change we want to immerse players even deeper into the game, make them feel like they are a part of this unreal world, and deliver them a more visceral experience across the board,” says Mateusz Lenart, Creative Director & Lead Designer at Bloober Team. The reveal trailer also shows a new over-the-shoulder camera perspective, enhanced facial expressions of the characters, and more. Unreal Engine 5’s features like Lumen and Nanite will bring a new level of realism to the remake.

Silent Hill 2 remake will launch on PS5 and Steam. We don’t have an exact release date yet.